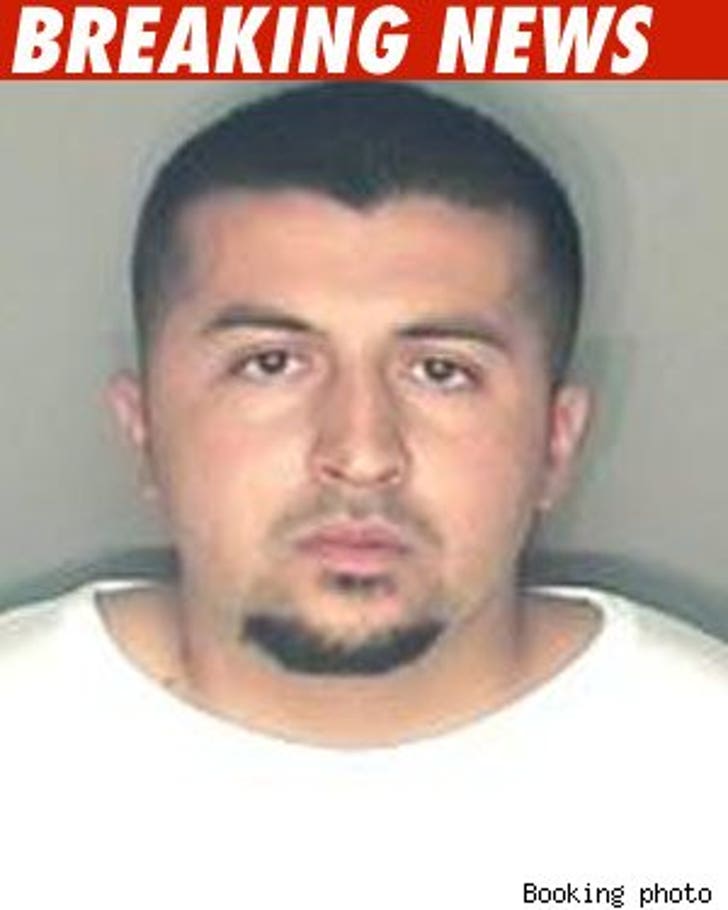 Andrew Gallo, the man behind the wheel of the van that killed Nick Adenhart and two others, has been charged with three counts of murder.

He faces a maximum sentence of 55 years to life.

Gallo was driving on a suspended license because of a prior DUI. He fled the scene and was eventually arrested.