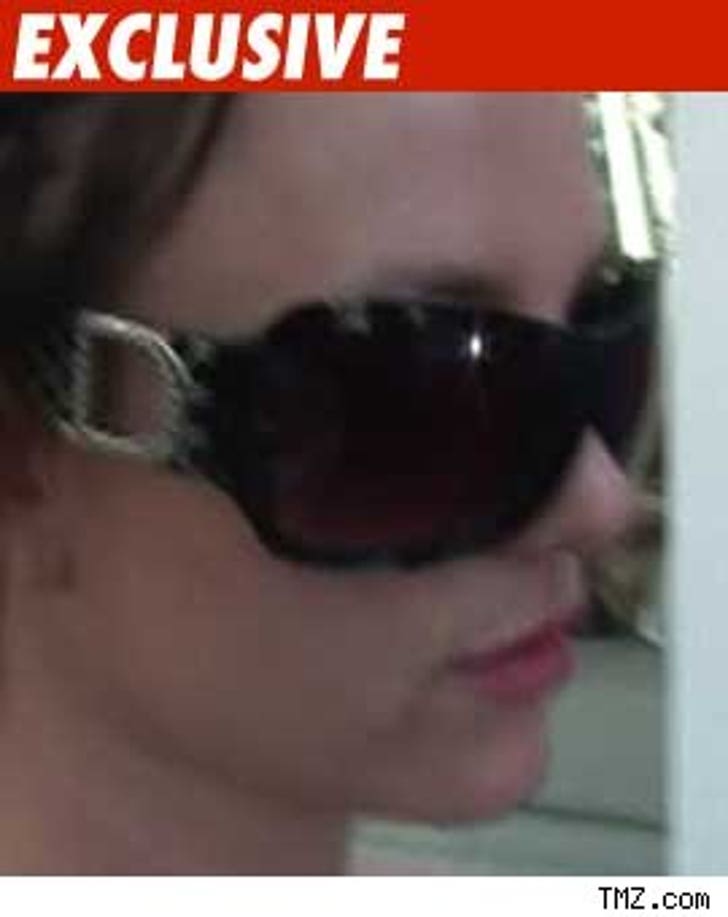 Britney Spears will be appearing in a Los Angeles arena and, if a certain lawyer has it his way, an L.A. County courtroom.

Jon Eardley, Esq., the lawyer who claims Britney hired him to torpedo her conservatorship, has just filed legal papers demanding that Brit appear at a trial in which Eardley has been accused of harassing Britney and her family.

In his legal papers, Eardley notes that Britney will be performing at the Staples Center in Los Angeles on April 16 and 17. He says if she's well enough to perform, she's well enough to testify on two points -- did she authorize Eardley to take legal action on her behalf and did Eardley really cause her "substantial emotional distress."

The judge will have to decide if Britney is competent enough to testify and if it's fair to drag her into court. It would certainly be entertaining.