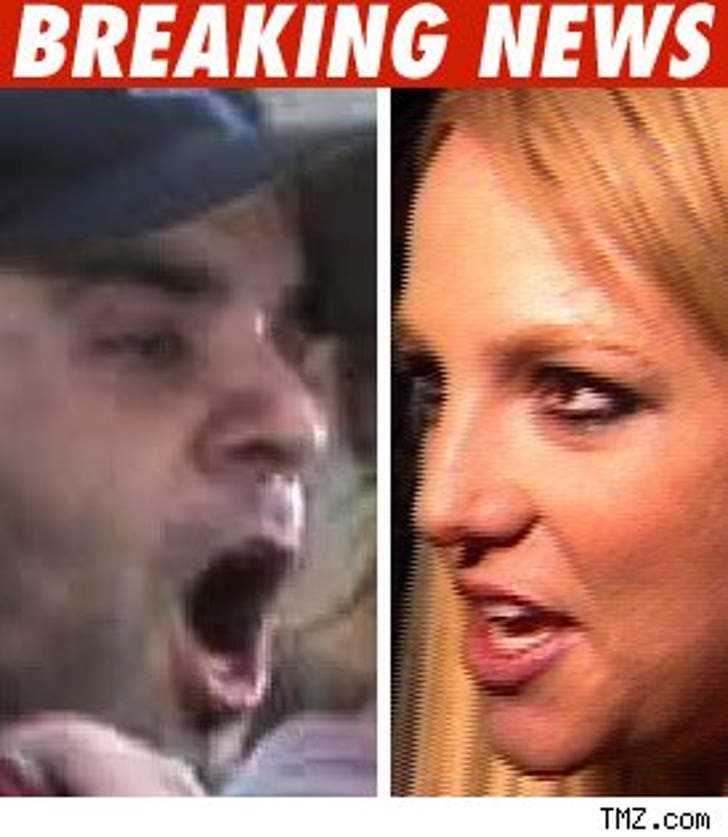 Sam Lutfi is fighting back against Britney Spears' permanent restraining order against him, saying he never threatened her in any way.

Spears got a temporary restraining order last month claiming Lufti threatened to expose Spears family secrets, which they say have no basis in reality.

Sam claims in legal papers, "I have not, in any alleged communications with Britney, her hairdresser or any other person, threatened any act of violence against Britney or her family."

It's a confusing statement, because Brit never accused Sam of threatening violence.

Lutfi claims he received anonymous text messages saying Jamie Spears was about to release a letter written by Brit "making serious accusations" against him.

Sam says he called Jamie to discuss the letter.

The Spears clan didn't see it that way, especially since Lufti was supposed to cease all contact with Brit.

UPDATE: An L.A. judge just extended the restraining order against Sam, Adnan Ghalib and Jon Eardley until Wednesday, so Poppa Spears could have time to testify.