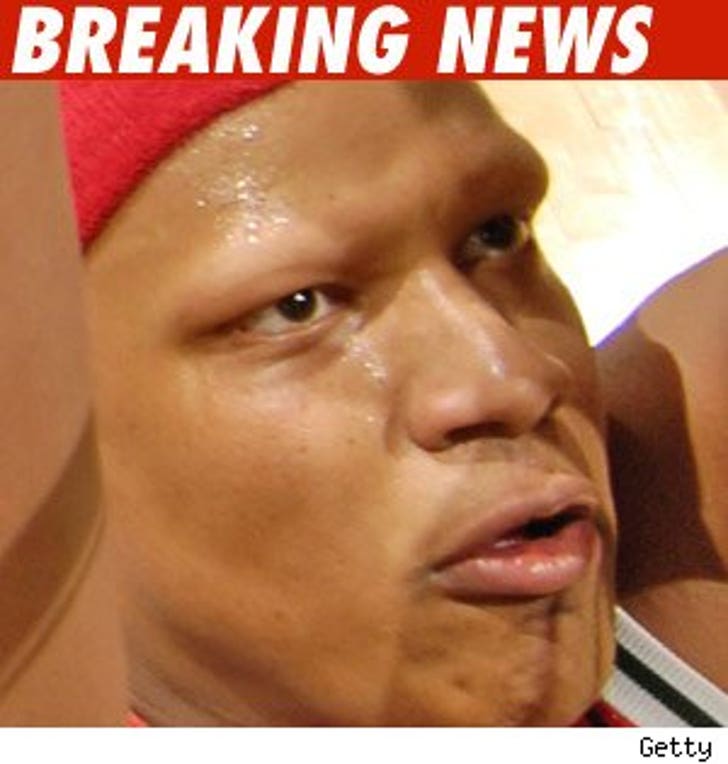 Hours after Charlie Villanueva dropped 18 points against the Detroit Pistons last year, the Milwaukee Bucks power forward allegedly dropped an ass-whooping on some guy in a bar fight -- so says a brand new lawsuit.

The 6'11," 240 pound professional basketball player has been accused of launching a "completely unprovoked" attack on Daniel Fischer at a Milwaukee nightclub last February.

In the suit, filed yesterday in Milwaukee, Fischer claims Villanueva beat him up so badly, the guy "will continue to suffer from pain, suffering and disability for the rest of his life." Can you suffer from suffering?

Fischer is looking for a ton of cash for his alleged injuries. Villanueva is scheduled to play the Oklahoma City Thunder tomorrow night.