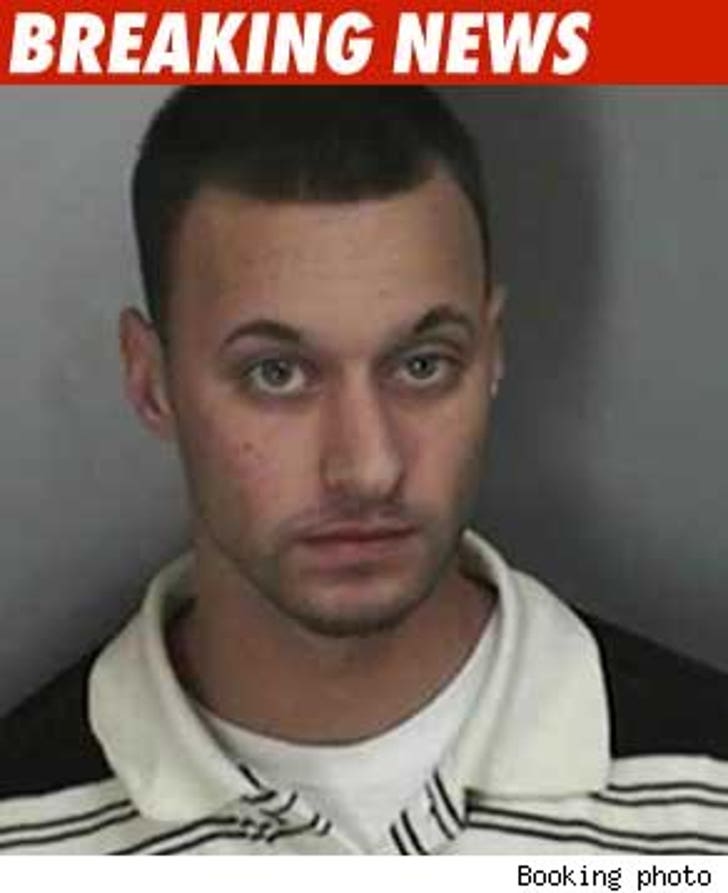 Cops say Eminem's little brother cracked a bottle, let his body waddle -- and then got behind the wheel of a car.

was arrested for DUI early Wednesday morning in Macomb Township, Mich. after cops say he failed to pull over for an ambulance. According to the Macomb Daily, it's the second time he's been busted for driving drunk.

When cops approached the car, officers say they "immediately smelled intoxicants." Mathers was given a field sobriety test -- which he failed -- and was immediately arrested.

According to police, Mathers had a blood alcohol level of .16 -- twice the legal limit in Michigan.

FYI -- It's because of a moron like Nathan that Nick Adenhart's family is in mourning right now.