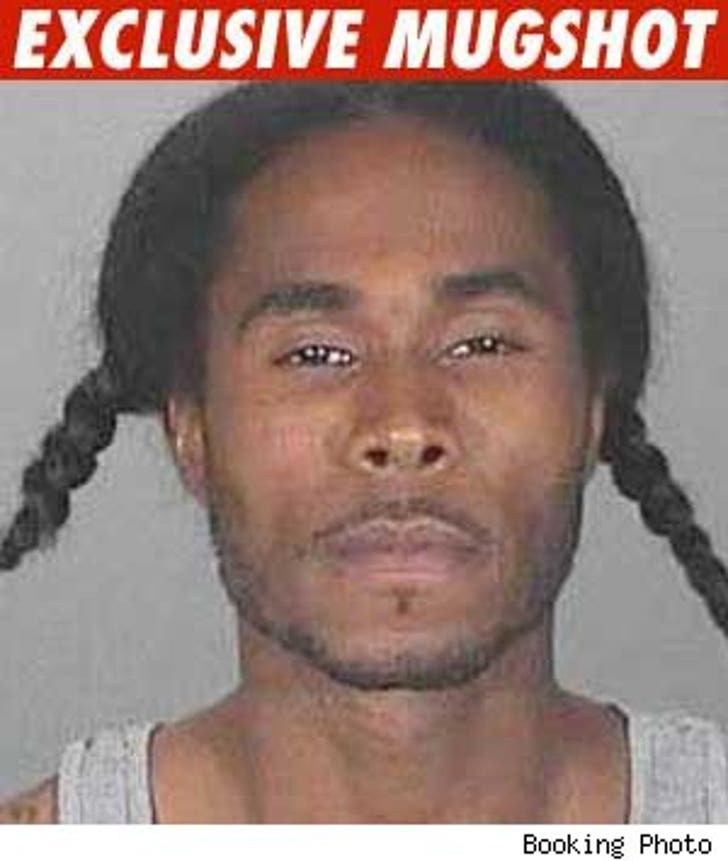 The famous rapper in the accompanying mug shot is still behind bars -- even though the charges he was arrested on have just been dropped. Kinda messed up, right?

Stanley Howse, aka Flesh-n-Bone from the rap group Bone Thugs-n-Harmony, was just cleared of gun and marijuana possession stemming from an April 2 arrest in Santa Clarita, California. But due to the fact that Stanley was on parole when he was arrested, Howse has to remain behind bars until his lawyer, Shepard Kopp, can clear up his parole hold.

Kopp tells us he hopes to have it done within the week.