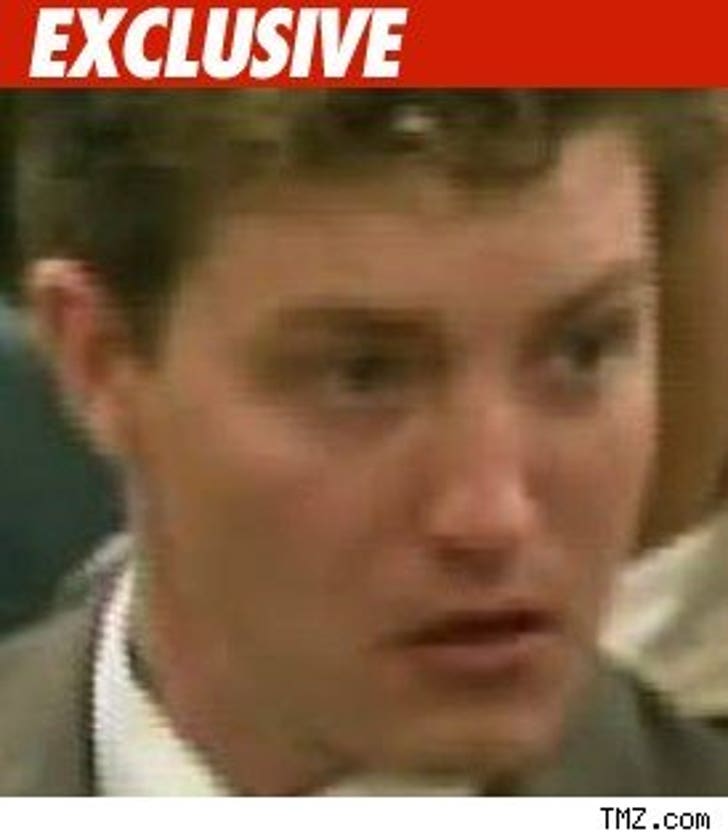 Lane Garrison has reached a financial settlement with the parents of the 17-year-old kid he killed in a drunken car crash back in 2006.

We've also learned the former "Prison Break" star has reached a financial settlement with one of the survivors of the crash, Michelle Ohana.

The exact amount that he paid both parties is confidential.

Garrison is still behind bars, serving out his 40 month sentence for vehicular manslaughter and two other alcohol related charges.

The parents of Vahagn Setian had filed a civil suit against the actor last year -- demanding payment for wrongful death and gross negligence.

Ohana, who was 15 at the time of the crash, was injured so badly, she spent the following 2 months in a wheelchair.