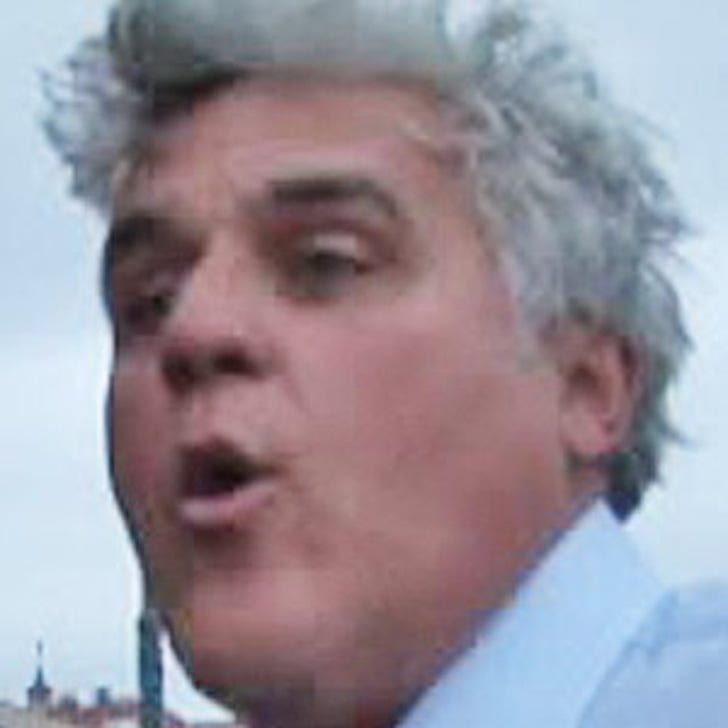 A rep for the show tells TMZ, "Jay Leno is feeling much better and has been released from the hospital. He's anxious to return to work on Monday."

Leno went to the hospital yesterday after complaining of an unknown illness.