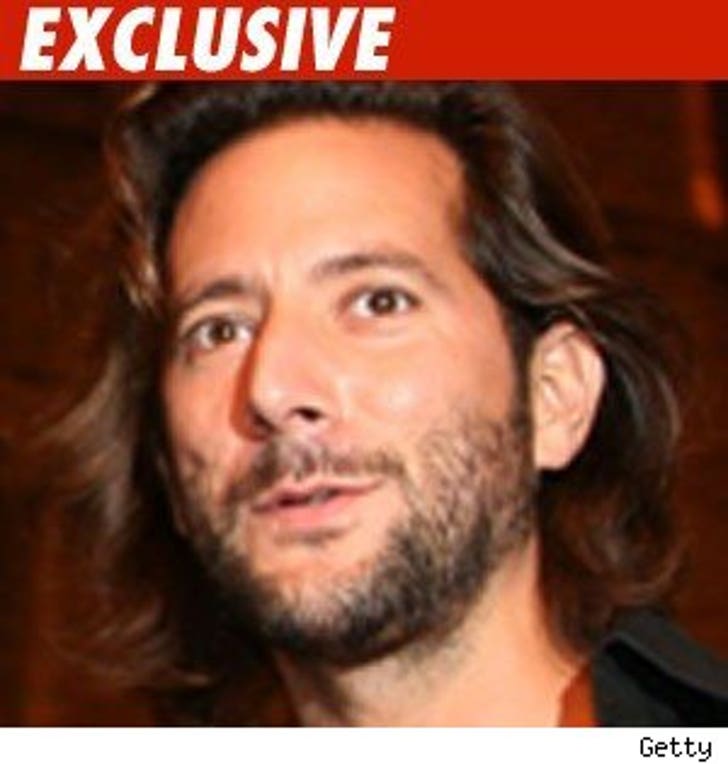 Henry Ian Cusick, who plays Desmond on the show "Lost," is being sued for sexual harassment.

According to a lawsuit filed today in Los Angeles Superior Court, Chelsea Stone claims that while working on the show, Cusick placed his hand on her buttocks and caressed the back of her body while making moaning sounds.

She also claims Cusick "placed his face on top of [her] breasts, moving his face from side to side." He then squeezed her breasts with his hands.

According to the lawsuit, approximately twelve days after this went down, Stone was let go. ABC and Grass Skirt Productions are also named as defendants. She is seeking unspecified damages.