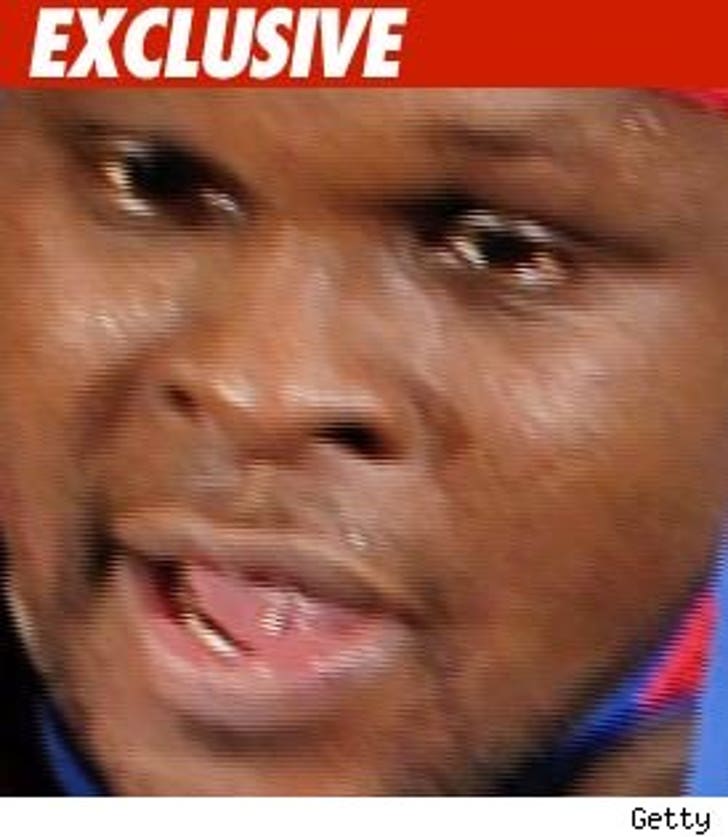 Zach Randolph -- the Los Angeles Clipper who was busted for DUI a few weeks back -- has just dodged a bullet, thanks to the magic of his lawyer, Blair Berk.

Randolph has just been charged with one count of misdemeanor reckless driving -- not DUI. And we thought only Lakers caught breaks like that.

Zach was pulled over on April 6 while driving on the 405 in L.A., after CHP officers spotted his Rolls Royce weaving in and out of his lane.

We're told Randolph failed his field test -- but he obviously scored in picking the right lawyer.

UPDATE: Zach, who did not show up for court in L.A. today, just pled not guilty to reckless driving.

His lawyer, Blair Berk, said "The only reason Zach Randolph was not charged with a DUI was that he did not commit a DUI -- no magic, just facts." 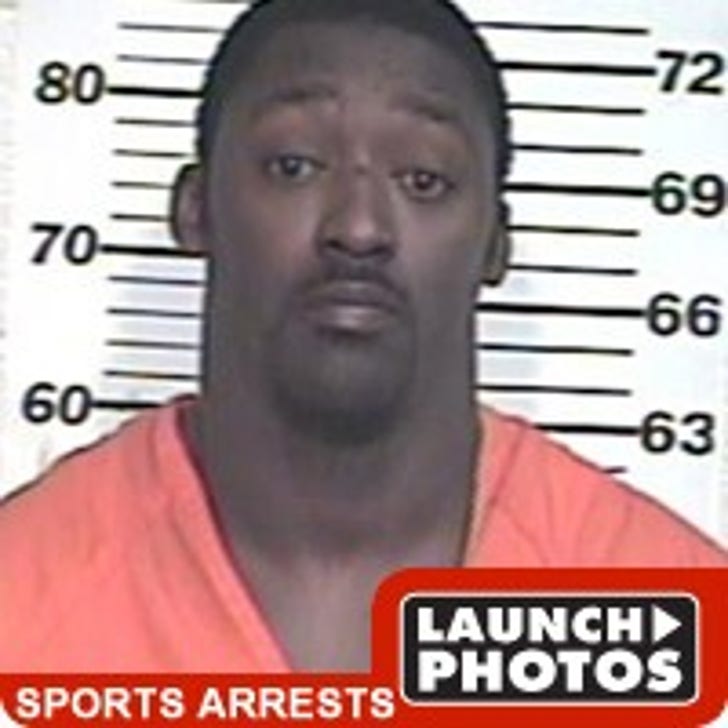