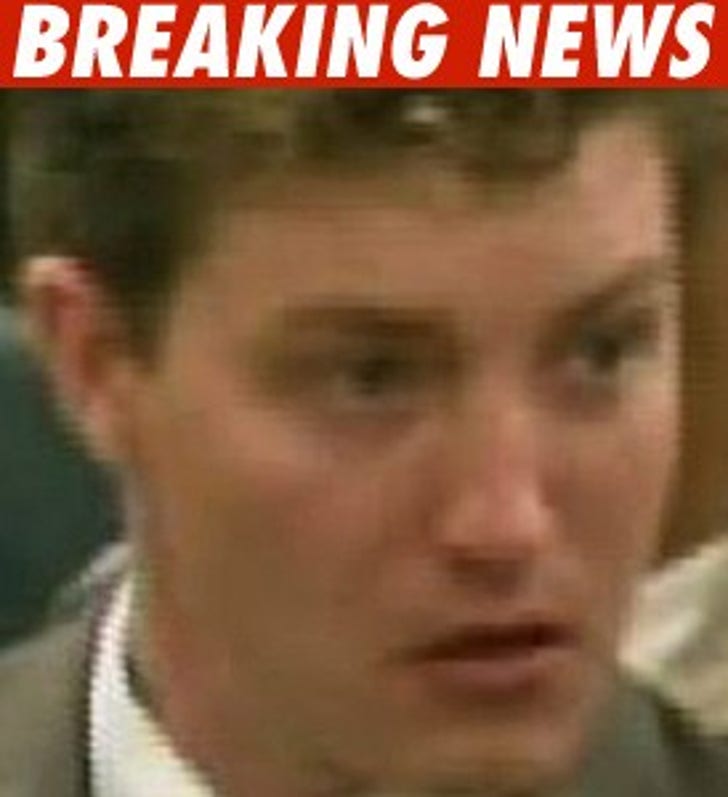 Lane Garrison, who was serving prison time for a drunk driving crash that caused the death of 17-year-old Vahagn Setian, was released early this morning.

Garrison, who only served about half of his 40 month sentence for vehicular manslaughter, was granted early release because he had earned enough "good-behavior credits."

The former "Prison Break" star must now report to an in-patient rehab center.