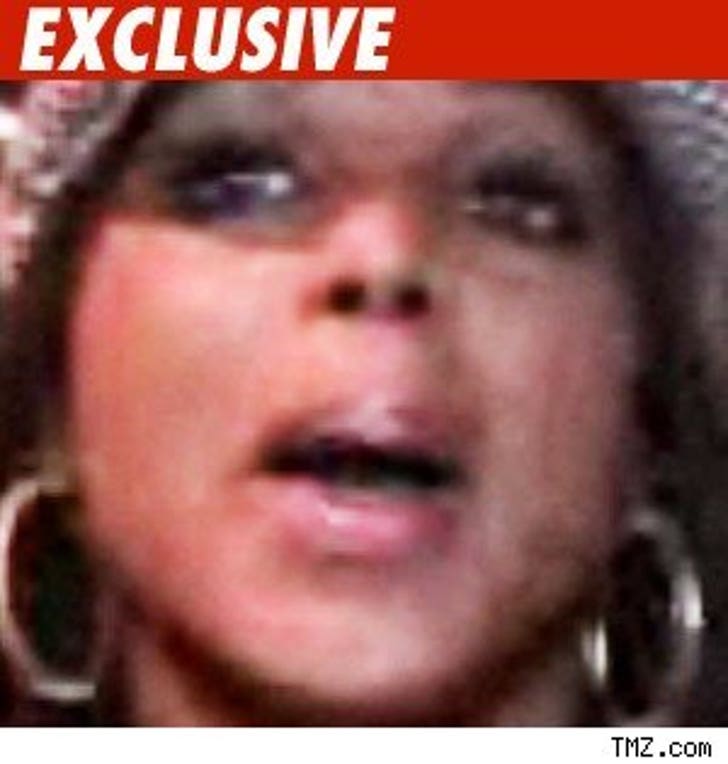 Toni Braxton has been left holding the bag after canceling her 2006 concert in Las Vegas due to heart problems -- and she says Lloyd's of London screwed her.

Braxton has filed suit, claiming she bought "non-appearance" and "cancellation" insurance, which protects entertainers in case their concerts have to be cancelled.

Braxton says Lloyd's refuses to pay for the losses at her Flamingo Hotel concert that never happened, on grounds it was an undisclosed, pre-existing condition. Braxton begs to differ.