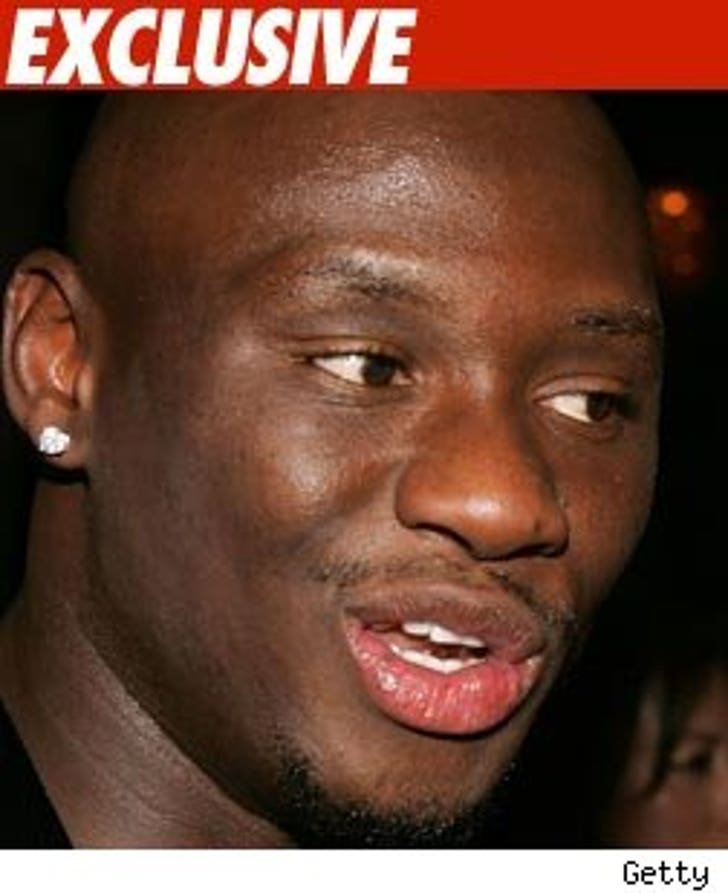 The last guy to beat up Rocky Balboa claims he got screwed out of some serious prize money -- and now Antonio Tarver is suing the people behind the flick for allegedly treating him like a bum!

Tarver, who played prize fighter Mason "The Line" Dixon in the film, claims he was supposed to get significant bonuses based on how much money the film made. And according to the suit, filed today in L.A. County Superior Court, Tarver says the "Rocky" people owe him at least $1.5 million.

Now, Tarver wants his cash -- plus interest. But the real question -- how the hell did that movie turn a profit?!

UPDATE -- Marty Singer, a lawyer for Sly Stallone, tells TMZ, "On the first day of principal photography of Rocky Balboa, Antonio Tarver, who had already reached an agreement for his appearance in the movie, refused to appear unless he received a back-end deal. He knew that if the production company did not cave in to his demands and give him a back-end deal, the motion picture would have to be shut down. As such, Mr. Tarver received notice a few weeks ago that he had engaged in duress, among other claims, and that he had no right to receive any back-end on the motion picture due to his alleged duress."