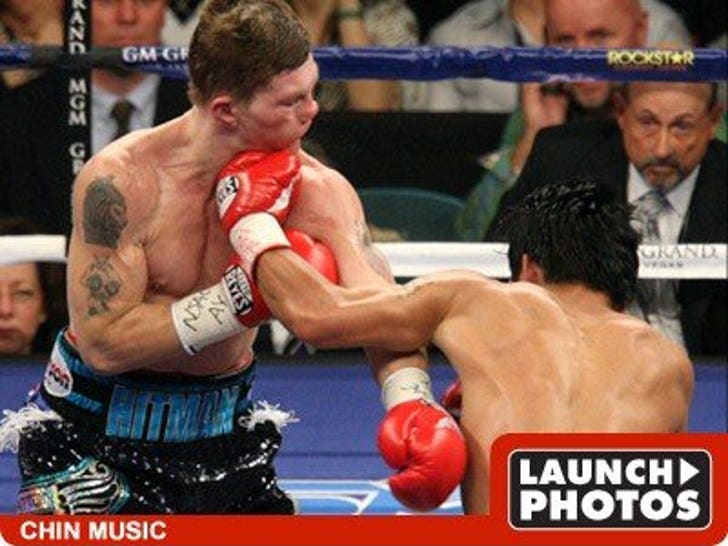 Manny Pacquiao made Ricky "The Hit Man" Hatton go to sleep last night with a sick second round knockout punch to the chin -- which means pay-per-viewers shelled out roughly 30 bucks a round to watch Hatton quickly get flattened. 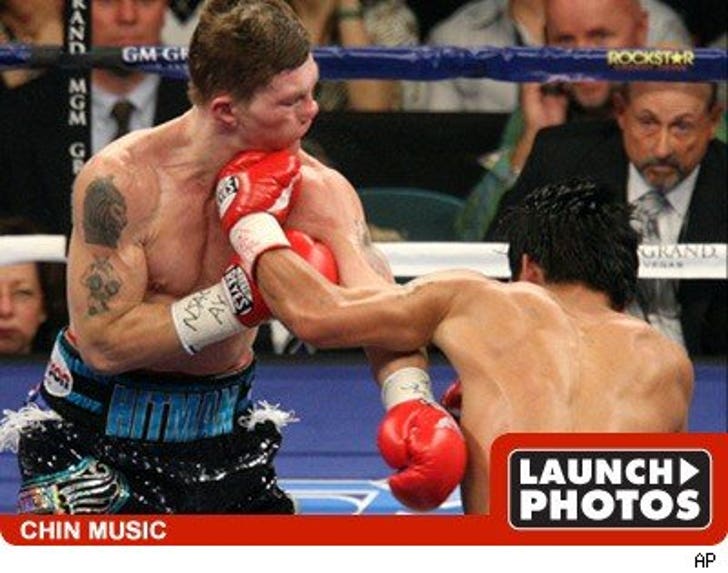 Ricky was out cold on the mat for few minutes after the devastating punch -- and after the fight, his trainer told the media it would probably be a good idea for him to retire.