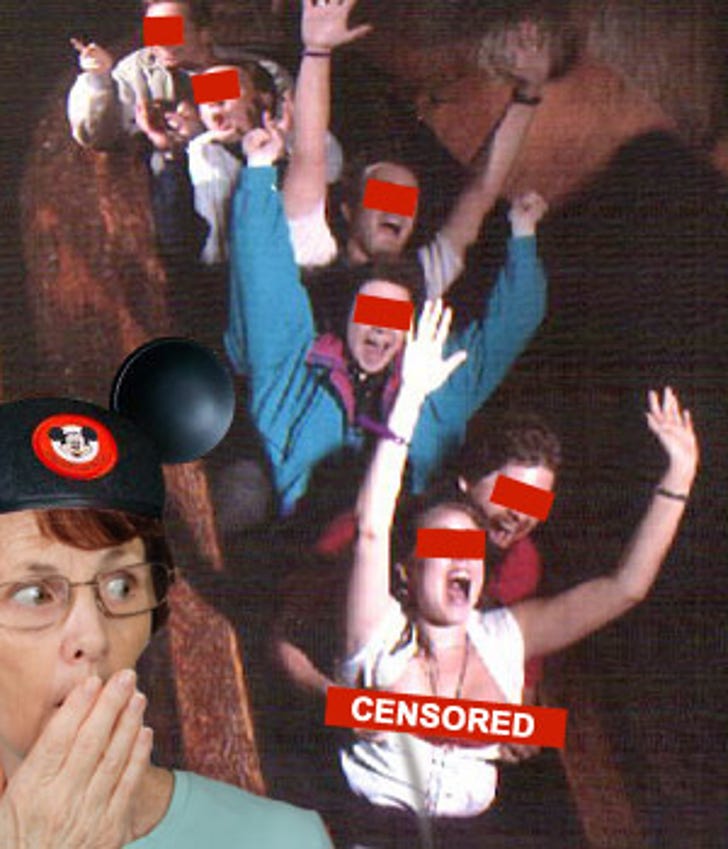 If you happen to be an exhibitionist, the Happiest Place on Earth just got a little happier -- 'cause Disney is dropping their last line of defense against roller-coaster boobie flashers.

It's all over rides like Splash Mountain -- aka Flash Mountain -- where some people would whip out certain body parts in the hopes that the park camera would catch the nudity ... and then display the naked shot on the photo preview screens for all to see.

But before you run out and bare all, Disney claims they're still going to patrol the park for flashers ... and anyone who tries to turn the place into their own adult Fantasyland will still get a taste of Mickey's size 24. 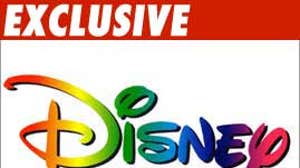