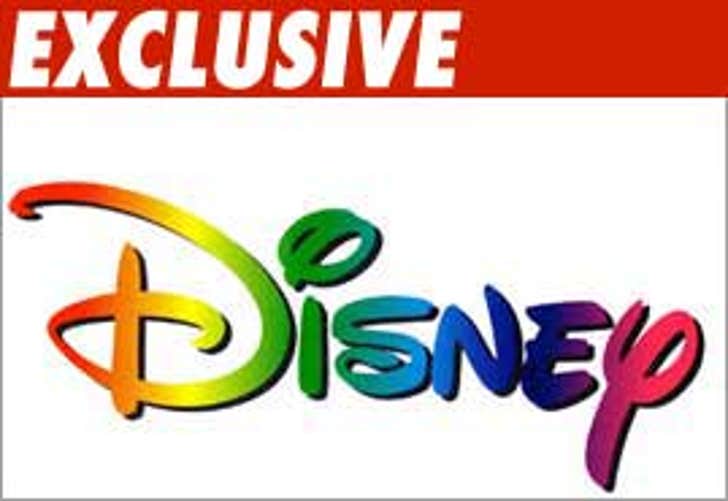 A Burbank family is suing the Walt Disney Company, claiming toxins from its Burbank headquarters contaminated the surrounding community, resulting in death.

The lawsuit, filed today in L.A. County Superior Court, claims Louise Jackson, who lived with her family in the neighborhood, died as a result of the pollutants. The suit claims residents now live in "terror of emissions."

The suit says Disney has been using the same cooling system since 1957. 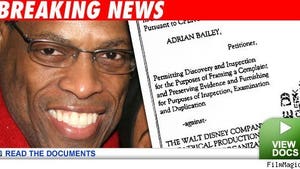 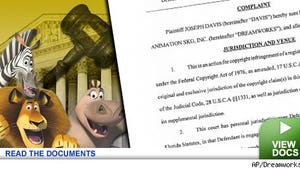