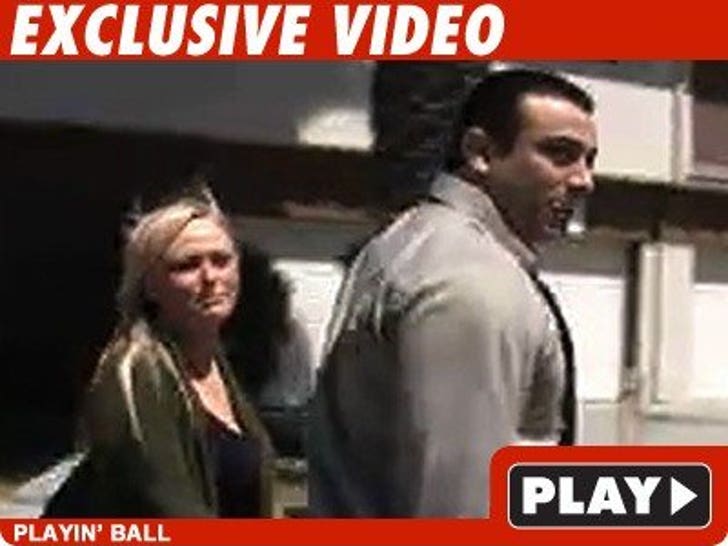 She was smacked in the face by the guy who played Yeah-Yeah in "The Sandlot" -- but moments ago Marty York's girlfriend was standing right by his side when he walked into court to face a battery charge. 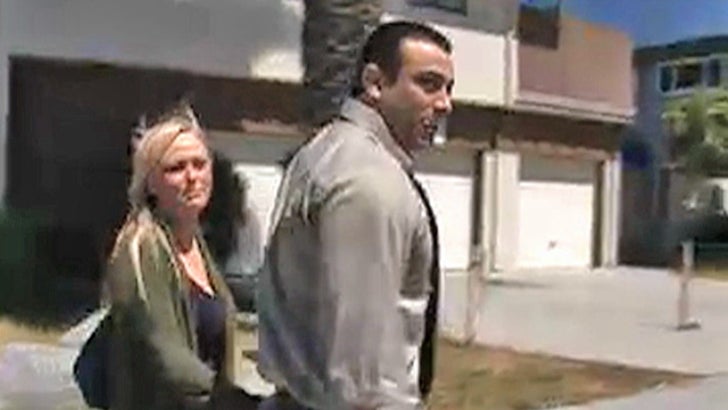 The case was postponed until June, but Marty and his girl told us she's forgiven him for the Easter Sunday attack -- an incident that left both of them physically bruised.

When asked if she forgave the former child star, she responded, "I wouldn't be here if I didn't."