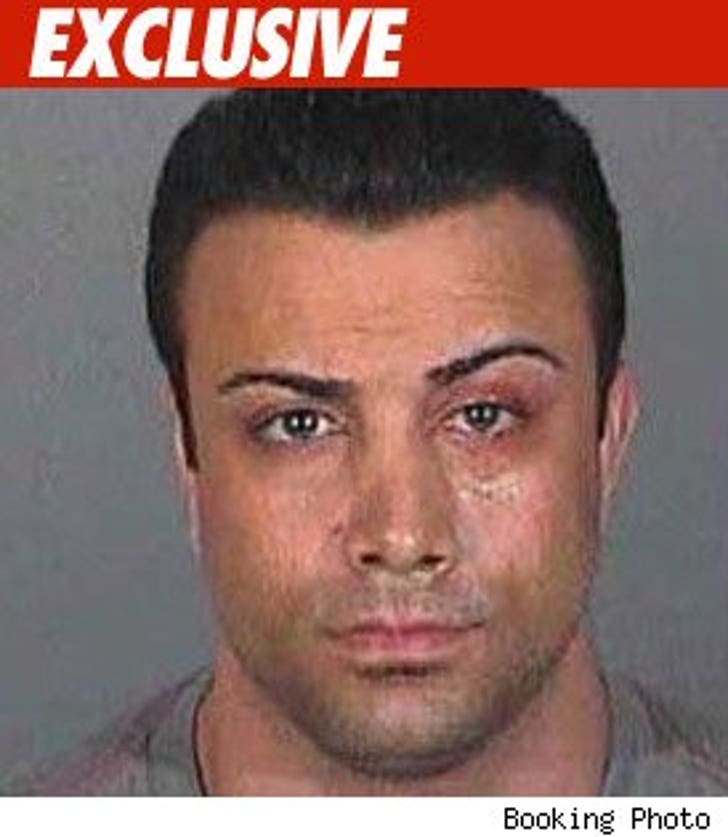 Former child star Marty York -- who played "Yeah-Yeah" in "The Sandlot" -- has just been charged with one count of felony domestic battery over an incident with his girlfriend.

York was arrested Easter Sunday after getting into a heated argument with his GF. York claims he hit his lady in self defense while trying to drive home from a nightclub.

He faces a maximum of 5 years in prison and thousands of dollars in fines.

According to York, the couple got back together after the arrest. 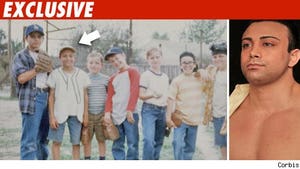