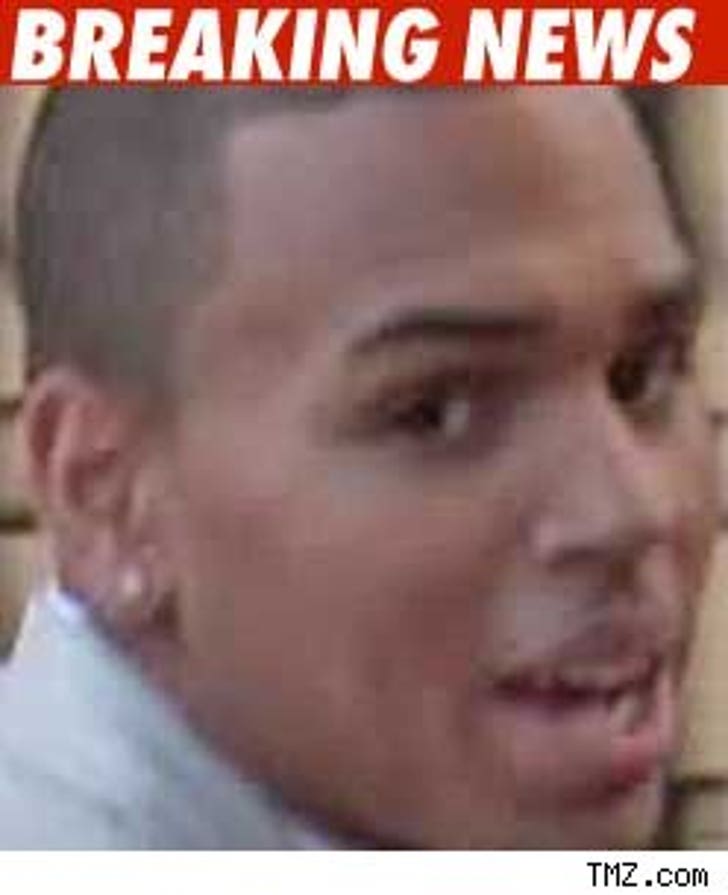 We've now obtained the discovery motions filed by Chris Brown's lawyer, Mark Geragos, asking for all written statements and reports from the LAPD regarding the photo of Rihanna posted on TMZ.

Geragos wants notes from the Internal Affairs investigation, along with police officer notes and other documents, stating, "I intend to use such evidence at the preliminary hearing to attack their credibility. The defense intends to prove and argue that the afore-mentioned officers are not credible and that the Court should not believe some of their statements."

Geragos adds, if the court has questions about the credibility of officers in the case, "I believe there is a reasonable likelihood that the case will be dismissed at the preliminary hearing."