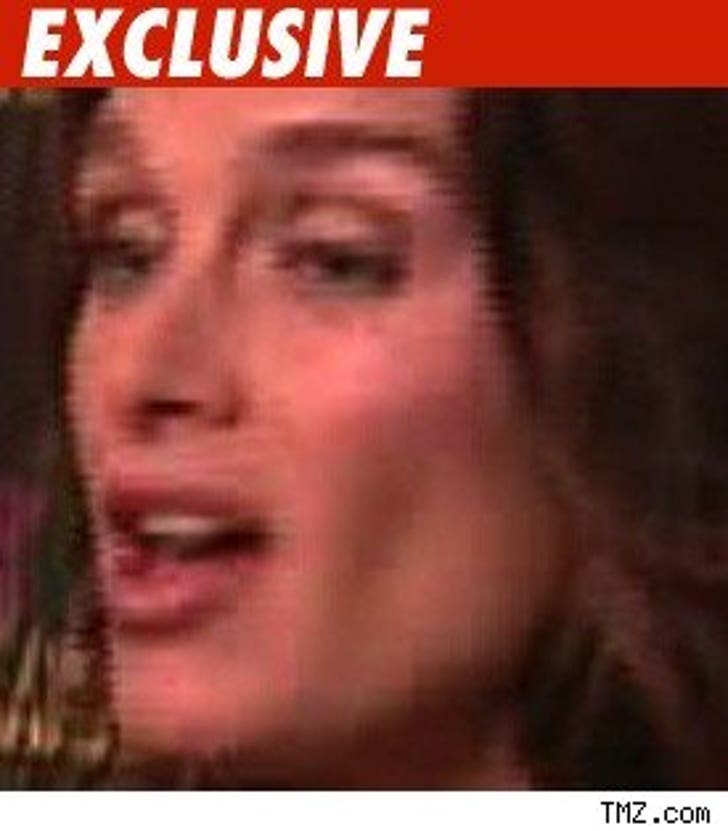 So this whole rift between Brooke Shields and Kiefer Sutherland over the headbutting incident ... here's the real story.

Brooke's reps told us that Kiefer was full of it when he said alleged victim Jack McCollough knocked Brooke over. Her reps said "nothing happened to her."

But Brooke has told friends she was indeed "jostled" by McCollough just before the headbutting, though she says it was "no big deal." Brooke says after McCollough made contact with her she fell, but not all the way to the ground. She doesn't believe it was intentional.

Brooke blames the fall on her 6" high heels and the fact that the room was dark and crowded and it was really really late.

Brooke says it all happened so fast.... but fact is, she does back up Kiefer on the issue of contact.