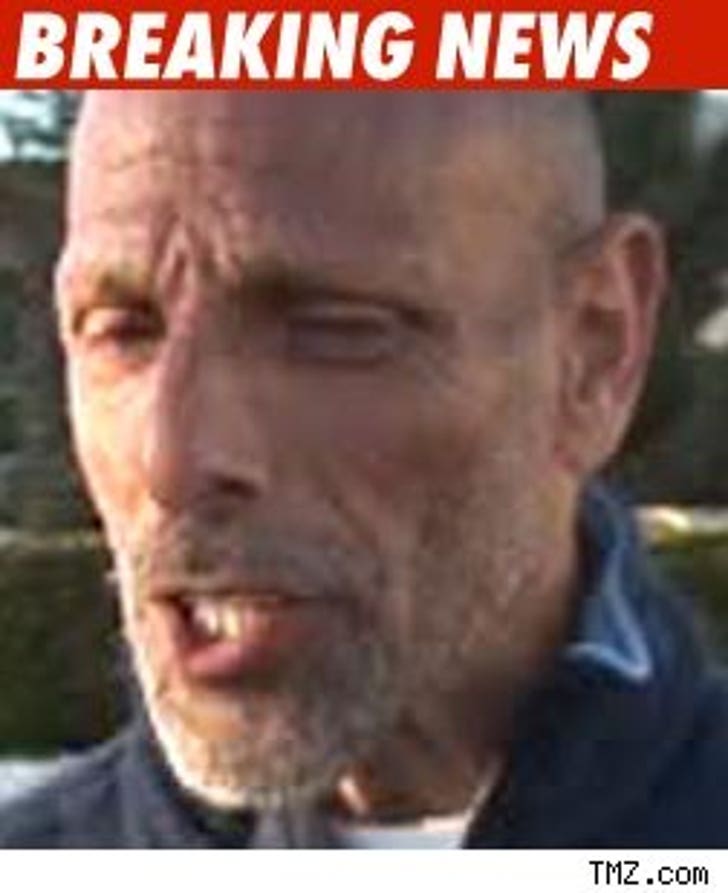 Five days after he allegedly beat her, comedian Robert Schimmel's wife is pulling the plug on their marriage.

She's asking for spousal support and sole physical custody of their 2 minor children, along with child support.

Interestingly, she says the couple separated on the day they got into the fight.

Schimmel was arrested at his Calabasas home early Sunday morning on suspicion of felony domestic violence.