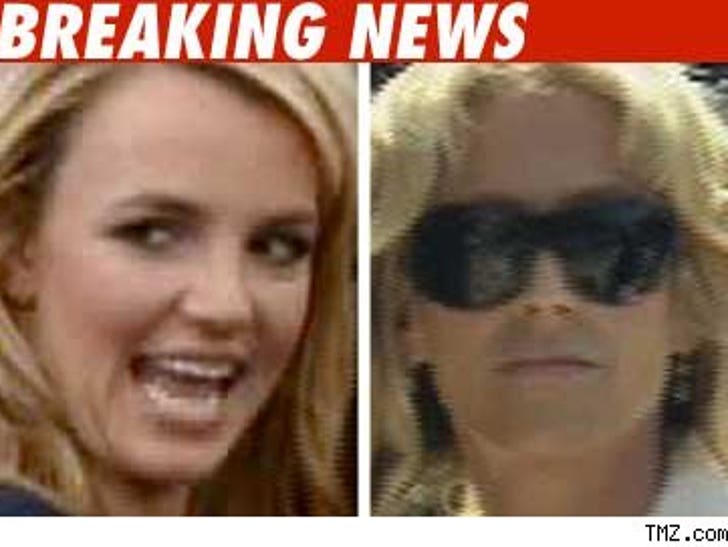 Bizzare twist in the case of the hospital worker who sold medical records of Britney Spears and Farrah Fawcett to the tabloids ... she has died. 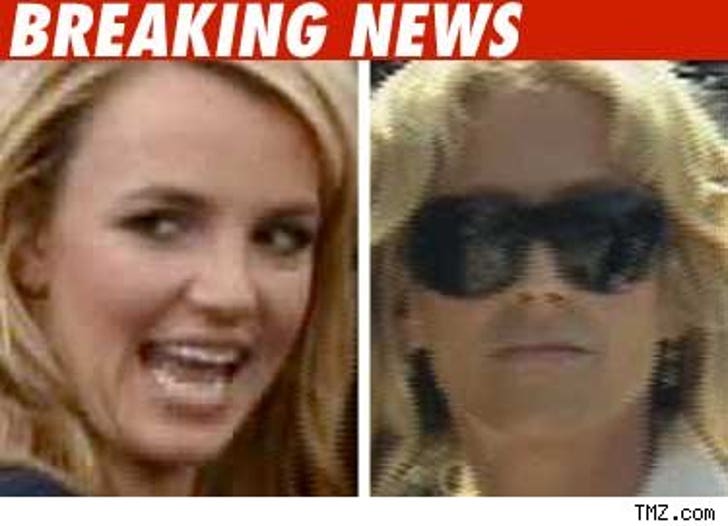 Lawanda Jackson pled guilty in December to violating the federal medical privacy law. She was scheduled to be sentenced on Monday, but her lawyer notified the judge that his client died from breast cancer on March 24.

Jackson had worked for the hospital for 32 years before her arrest.