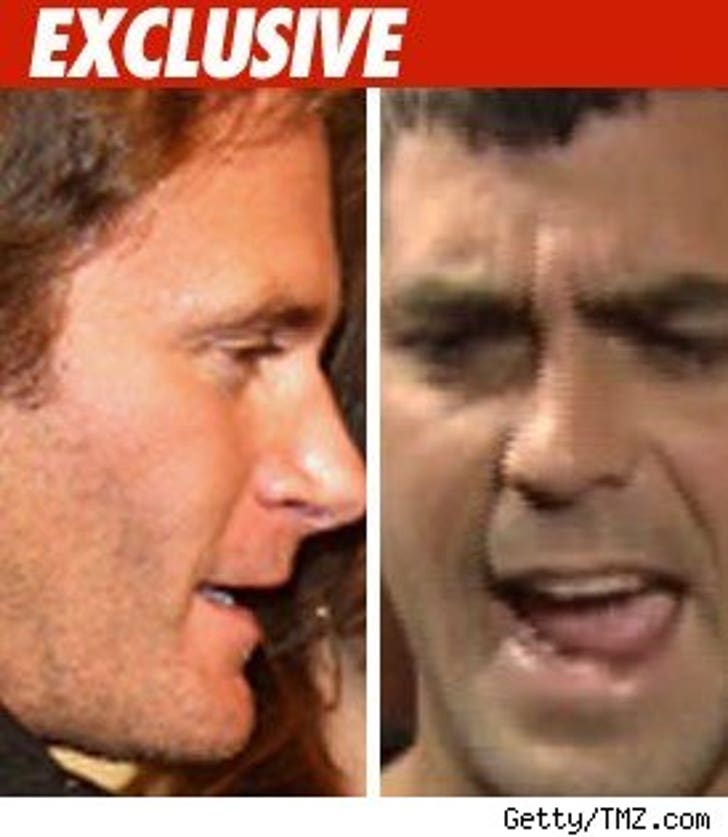 The waitresses filed the lawsuit back in March, claiming they were fired from one of Gerber's restaurants for not giving in to the sexual advances of Gerber and other managers.

We're told when Rande's attorney, Howard Weitzman, asked why the accusers wouldn't take the test, he was told "they simply won't."

Calls to the waitresses' attorneys have not been returned.