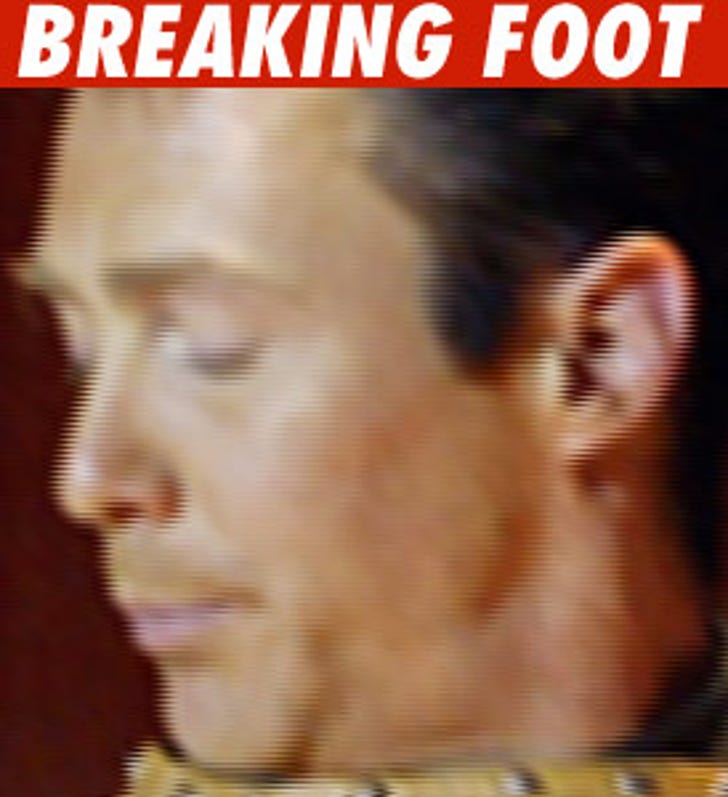 Lance Burton is pulling the plug on several upcoming magic shows after breaking his right foot during a recent performance in Vegas -- but the more important question ... WTF is going on in that town?

The world famous magician -- who's also one of the highest paid performers in Sin City -- hurt himself so badly, he'll need surgery to recover. His rep says he'll be out of commission 'til June.

Obviously, Burton's busted footsie doesn't compare to the Danny Gans tragedy ... but if you're Carrot Top, might be a good time to get outta town.