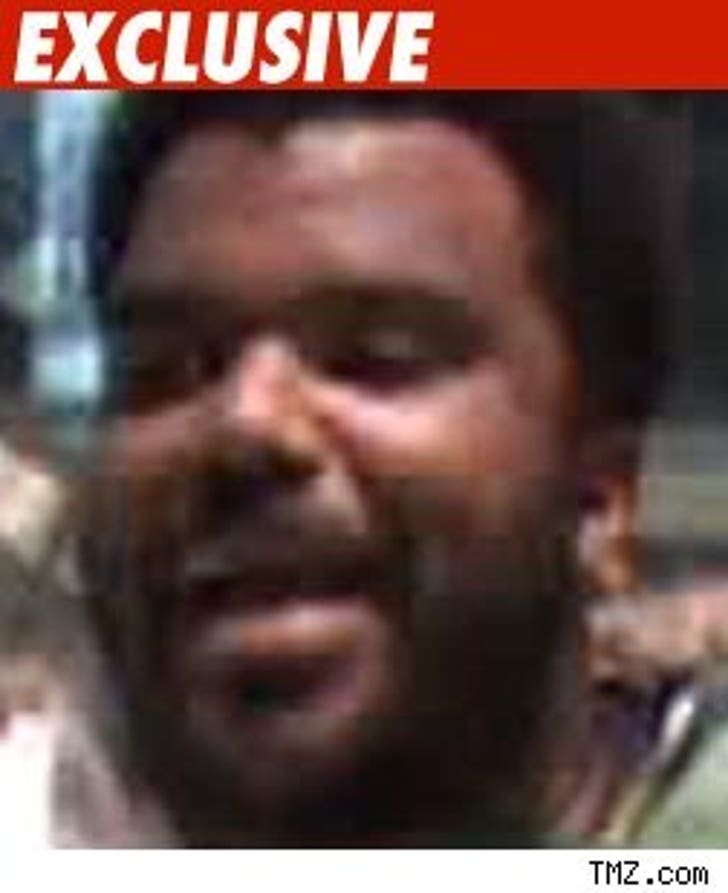 Craig Robinson, one of the stars of "The Office," got a gold star today from the judge in his drug case. The headline -- his felony drug conviction will be dismissed.

Robinson was busted in 2008. Cops say he had meth and ecstasy in his car and coke in his system. His lawyer, Blair Berk, says he was busted for driving "while large and Black."

The judge today was impressed Robinson completed his drug ed class, so the felony charge will be dismissed next February.