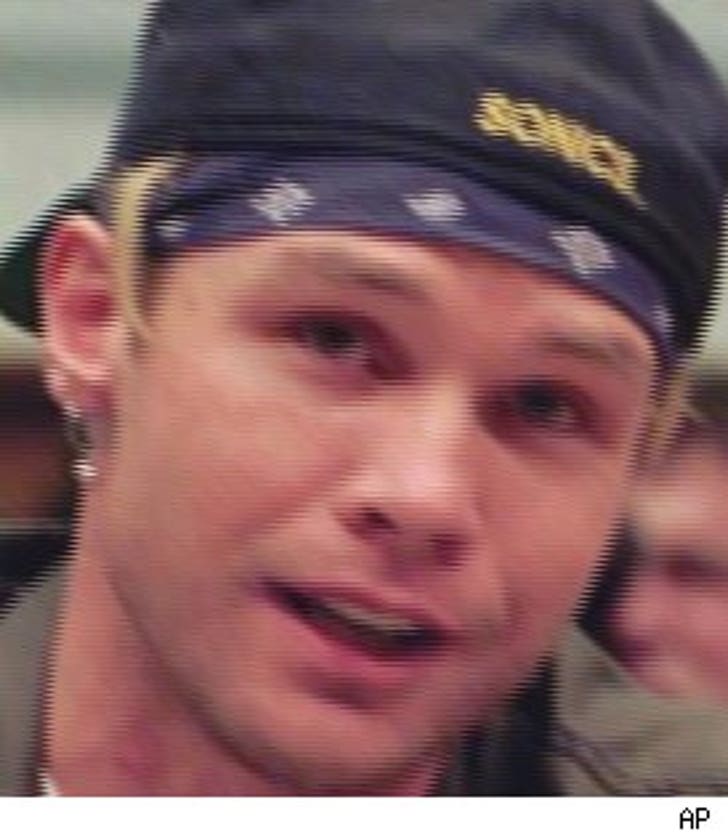 One of the guys from Pearl Jam was jumped and robbed by three masked scumbags with knives -- and the whole thing was caught on tape.

According to a police report filed in Atlanta, Jeff Ament -- who plays bass for the band -- was pulling up to their studio back in April with a friend, when the three little bitches darted out of some nearby woods, smashed the windows of Ament's ride and demanded cash.

The bassist tried to take off on foot, but the robbers caught up with him, knocked him to the ground and stole over $7,000 in money and goods, according to Rolling Stone.

Ament suffered a laceration on his head and was treated at the scene. The whole thing was caught on a nearby security camera -- but despite the eye in the sky, no arrests have been made.