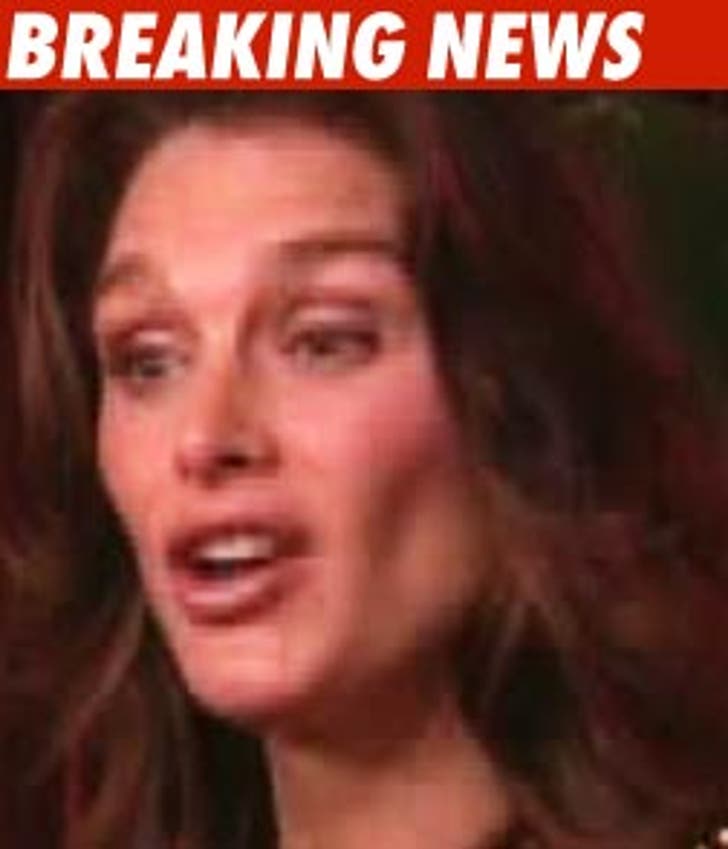 Brooke Shields is claiming a reporter and a photog working for the National Enquirer checked out her 75-year-old mother from her nursing home in hopes of a good "tabloid story."

Teri Shields was signed out of her nursing home Thursday, and Brooke tells People that a reporter drove her mother around New Jersey in hopes of finding a good story. Brooke says her mother suffers from dementia, and claims her mom was allegedly tricked into leaving the facility after the journalist claimed they were friends.

Teri Shields was later found by police in a nearby restaurant, unharmed, having lunch with the reporter. The Enquirer claims the freelance reporter has known Teri for 10 years and was given permission by the facility to check her out.

No one was arrested and charges have not been filed.