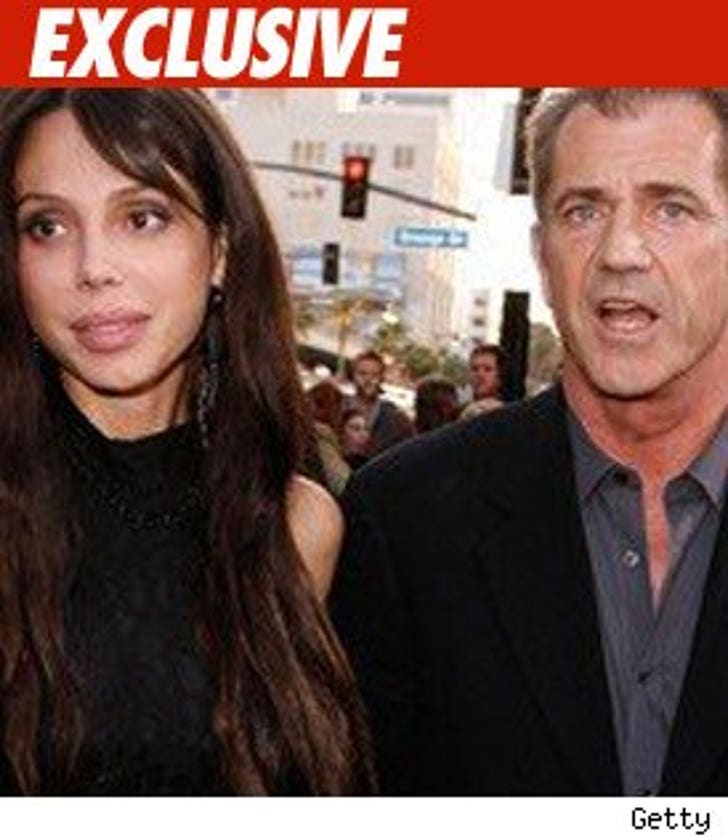 Our sources say Gibson has already told his estranged wife, Robyn, and their children about the news. We're told Oksana is in her second trimester.

Robyn filed for divorce on April 13.