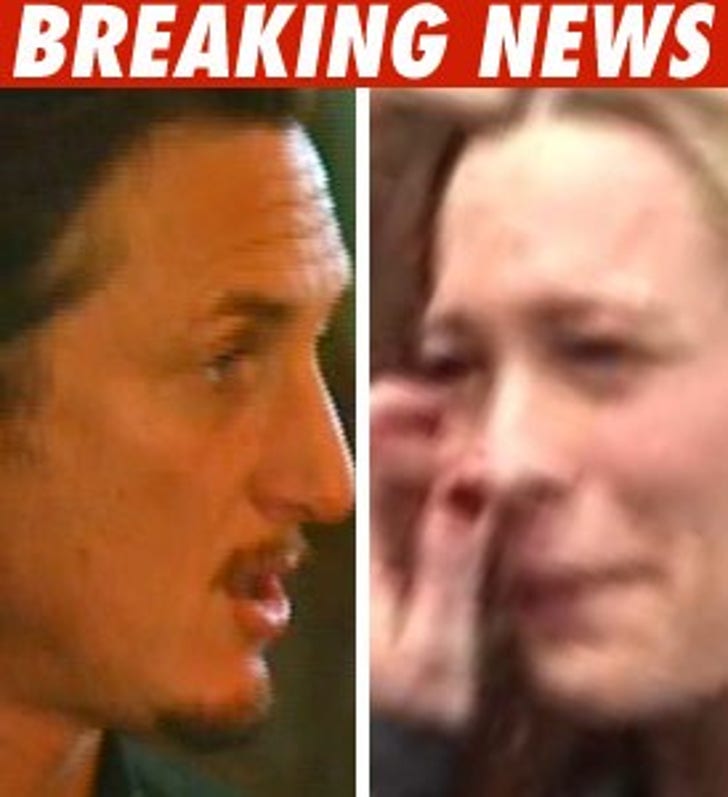 Here we go again ... Robin Wright and Sean Penn are back together, calling off their divorce for a second time.

Sean filed legal separation papers back in April but requested to dismiss them this week, according to the NY Daily News. The first time the couple announced they were divorcing was back in December 2007 -- but they changed their minds four months later.

Penn told the Daily News his decision to file the papers in the first place was "an arrogant mistake." 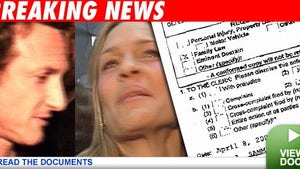 Robin and Sean Penn Call Off Calling It Off 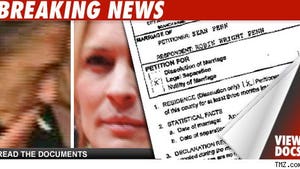 Sean Penn -- She Can Pay Her Own Way