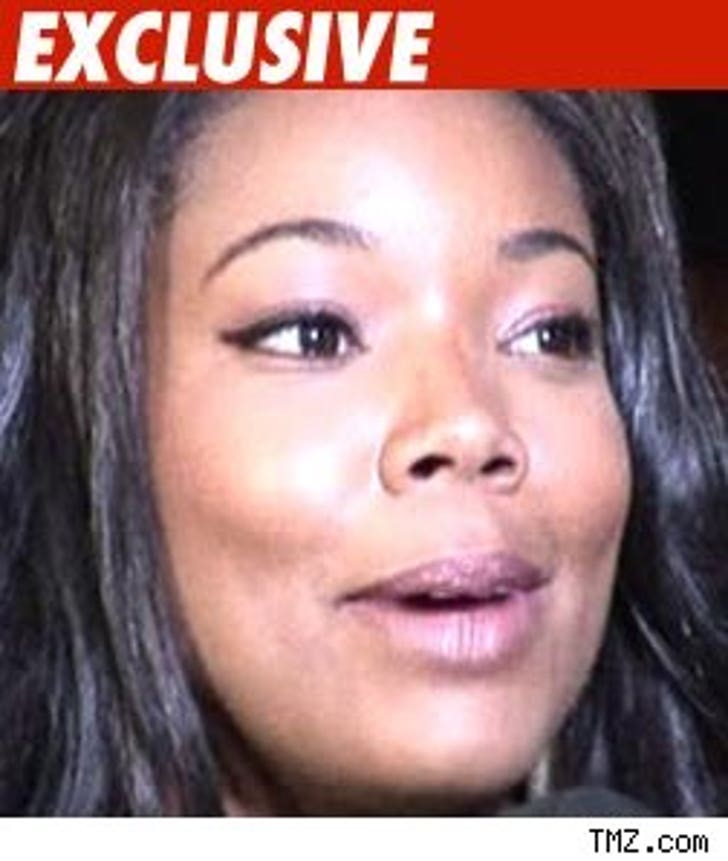 Actress Gabrielle Union is unleashing hell ... and her lawyers ... on a gossip website that printed a scandalous, anonymous letter about her -- a letter Union claims is filled with terrible lies.

We're told Gabrielle's lawyers have fired off an ultimatum to the site, demanding they remove the letter, print a retraction and send an apology letter to Gabrielle... or else.

The site claims they received "the letter" from a "nameless pro-athlete's wife" -- and decided to print it because "it seemed too real."

But Gabrielle claims the allegations in the letter -- mostly involving sexual exploits -- are 100% BS ... and the site should have been more responsible with their judgment before deciding to print. 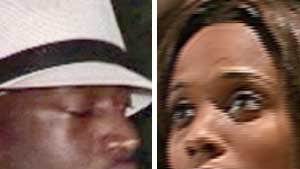