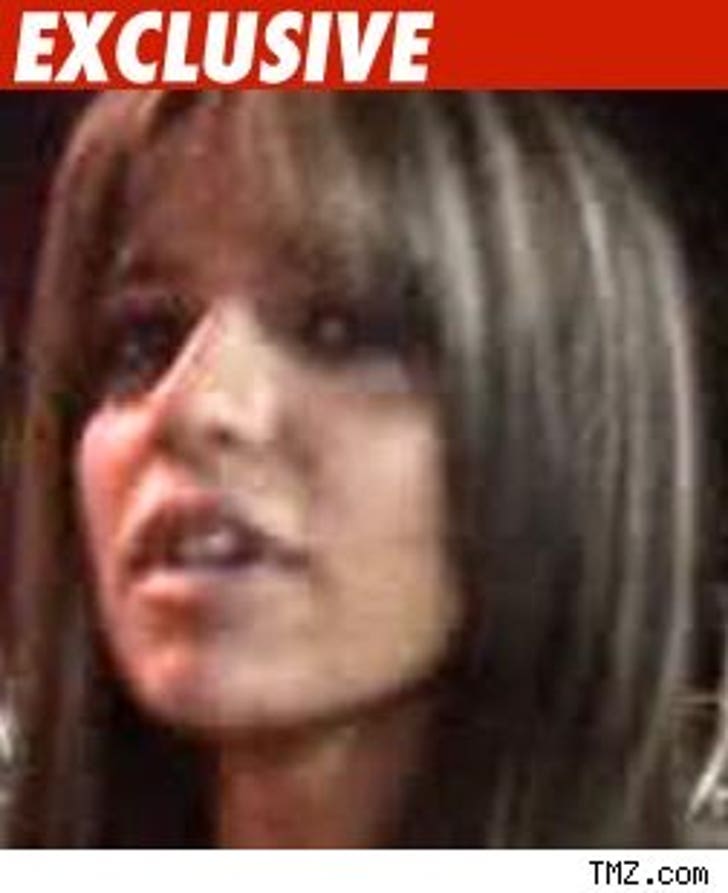 Actress/model Vida Guerra -- known for having one of the hottest backsides in Hollywood -- is suing a company called Ripe Digital Entertainment over an online hosting gig she claims she was never paid for.

According to a lawsuit filed Friday, Guerra says she was supposed to be paid $13,200 for hosting an online segment called "Vida's Video Picks." Guerra also claims in the lawsuit that after the two sides initially reached an impasse, she paid for a mediation service to handle arbitration -- but Ripe bailed.

Guerra is suing for her lost wages -- plus an additional $396,000 in damages, plus attorney's fees.