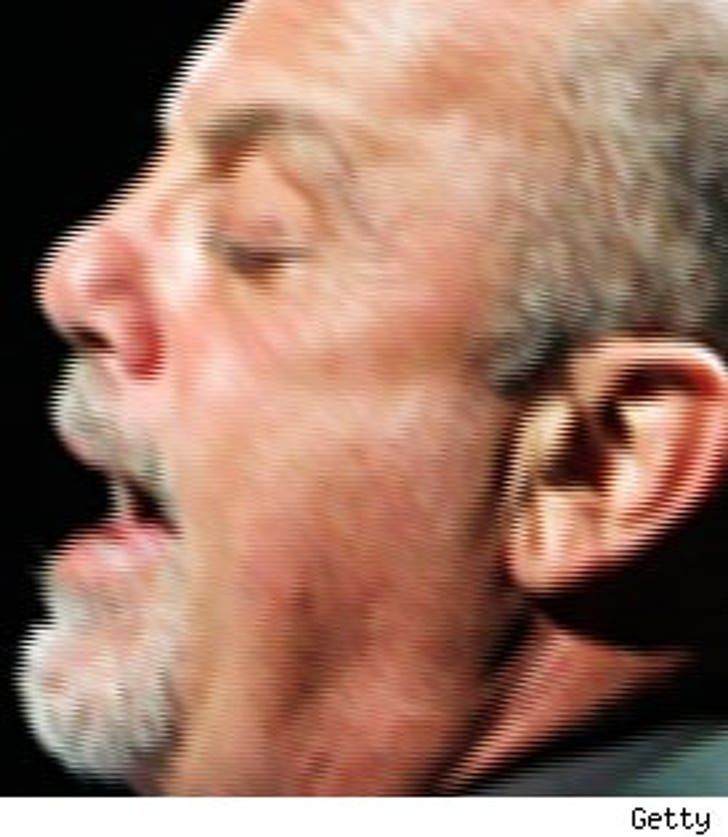 Billy Joel is being sued, and for a reason that doesn't include smashing his car into something.

Liberty DeVitto, Joel's former drummer, is laying a beat down on the singer's wallet. DeVitto tells the NY Post he hasn't been paid his proper royalties for over ten years. Shouldn't DeVitto have brought this up a little sooner? Like every two weeks, when normal people get their paychecks?

Devitto was kicked out of the band in 2005--the same year Joel entered rehab.

The ousted drummer tells the paper if Joel would have talked to him "this probably never would have happened."