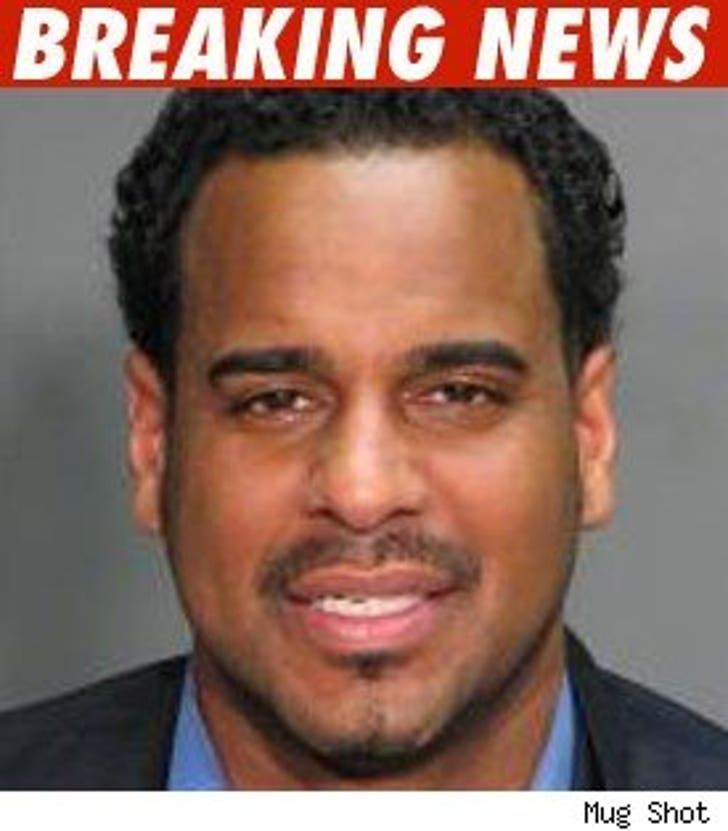 Former New Jersey Nets star Jayson Williams is in trouble yet again -- he was arrested in North Carolina early this morning for allegedly serving a guy a knuckle sandwich in a late night bar fight.

Cops say Williams was popped around 2 AM for assault after he allegedly socked some dude in the face in front of a nightclub in Raleigh. Williams was later released on $1,000 bond.

Go back to April, when the troubled former NBA star was tasered by cops after he allegedly tore up a hotel room in Manhattan...

...And lest we forget, Jayson is also still facing a reckless manslaughter charge for the shooting death of his limo driver back in 2002.