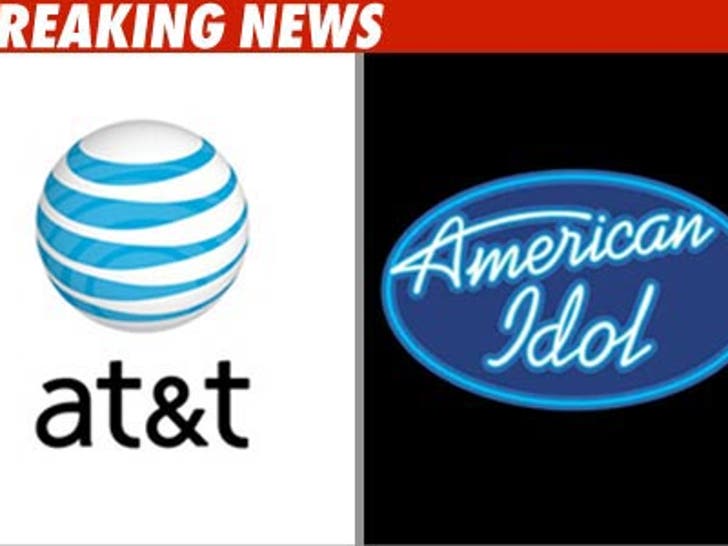 Major controversy has erupted over the results of this year's "American Idol." AT&T has just admitted to giving Kris Allen fans in Arkansas -- his home state -- an unfair voting advantage ... but the company doesn't think it mattered enough to affect the final outcome. 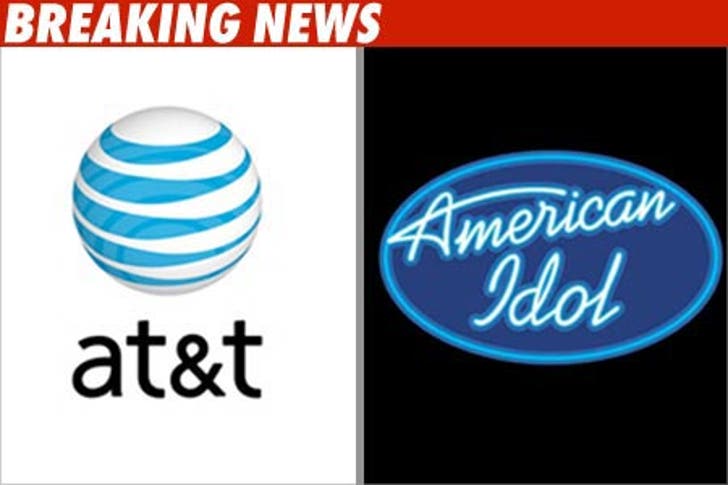 Here's the statement released by AT&T: "In Arkansas a few local AT&T employees were invited to attend two local watch parties organized by the community ... they brought a small number of demo phones with them and provided texting tutorials to those who were interested. That said, it's quite a leap to suggest that a few individuals could have impacted the final results."

The brass at "American Idol" don't think it's a big deal either, by saying "Kris Allen is, without a doubt, the American Idol... In no way did any individuals unfairly influence the outcome of the competition."

Tell that to Adam Lambert.