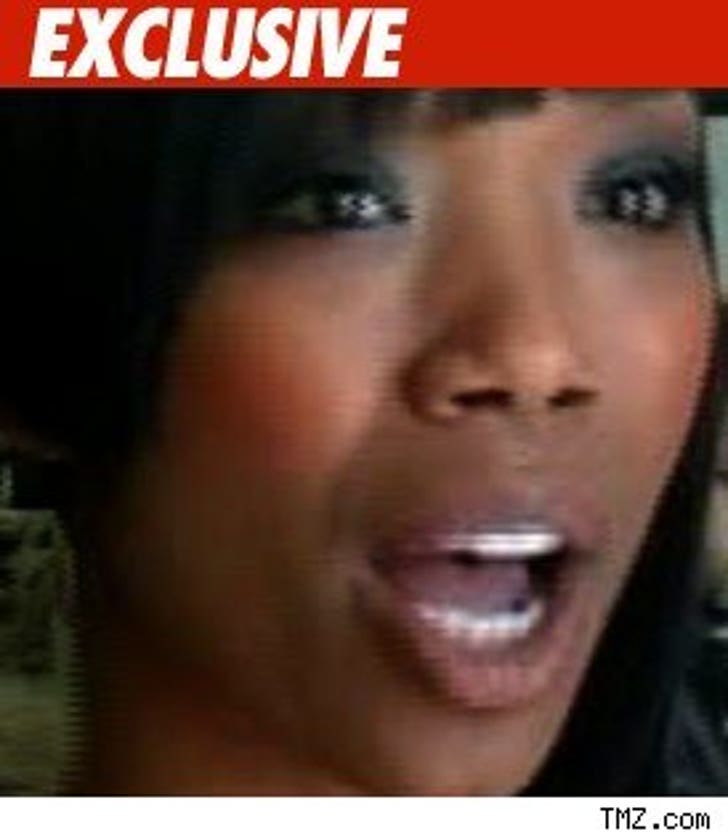 We've learned Brandy has just reached a settlement with the kids whose mother died in the singer's 2006 car crash.

Aboudihaj died in 2006 after her car was struck by Brandy's Range Rover near the interchange of the 405 and 101 freeways in Los Angeles.

Her husband, Marouane Hdidou -- who has yet to settle with Brandy -- rejected his part of a $1.2 million settlement offer in February. 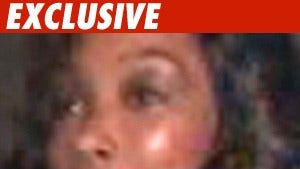