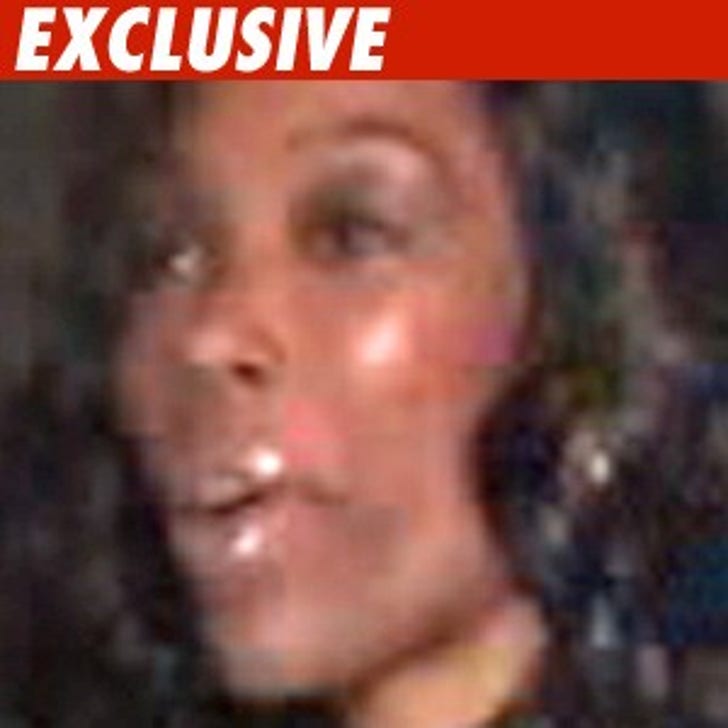 The man whose wife died in the Brandy car crash has rejected a big settlement -- and his lawyers have had enough of him.

You'll recall Awatef Aboudihaj was killed in 2006 after her car was struck by Brandy's Range Rover on the 405 Freeway in L.A.

The victim's husband, Marouane Hdidou, their two kids, the victim's parents and another car accident victim got a $1.2 million settlement offer. Under the deal, the insurance company would pay $1 million and Brandy would personally pay $200,000. Hdidou rejected the offer and the deal went south.

Hdidou's lawyers have had it, claiming their client's cut would have been $300,000, which they call "excellent."

They say he just won't listen to reason so they want off the case. 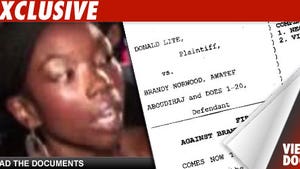 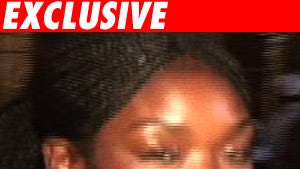 Brandy in the Clear