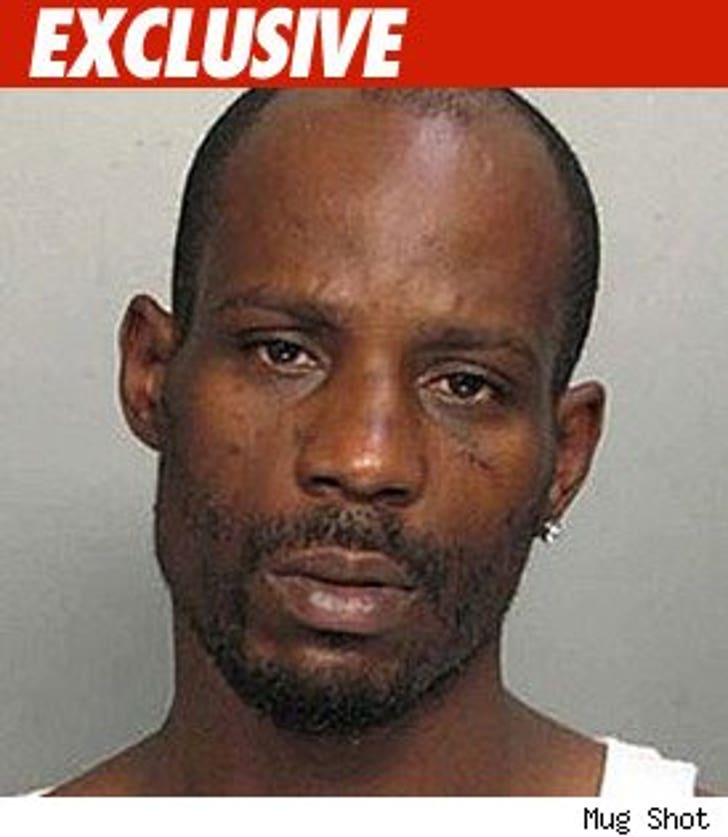 You knew it was coming: 8 days after DMX was released from jail, he pled guilty to another crime -- and he's about to find out if he'll have to make another triumphant return to Arizona's Tent City Jail.

DMX -- who originally pled not guilty -- copped a plea and pled guilty to attempted aggravated assault (a felony) back on May 22 -- after an incident in which he verbally threatened guards at Tent City back in February.

The serial law breaker is due back in Maricopa County court for sentencing on Monday. 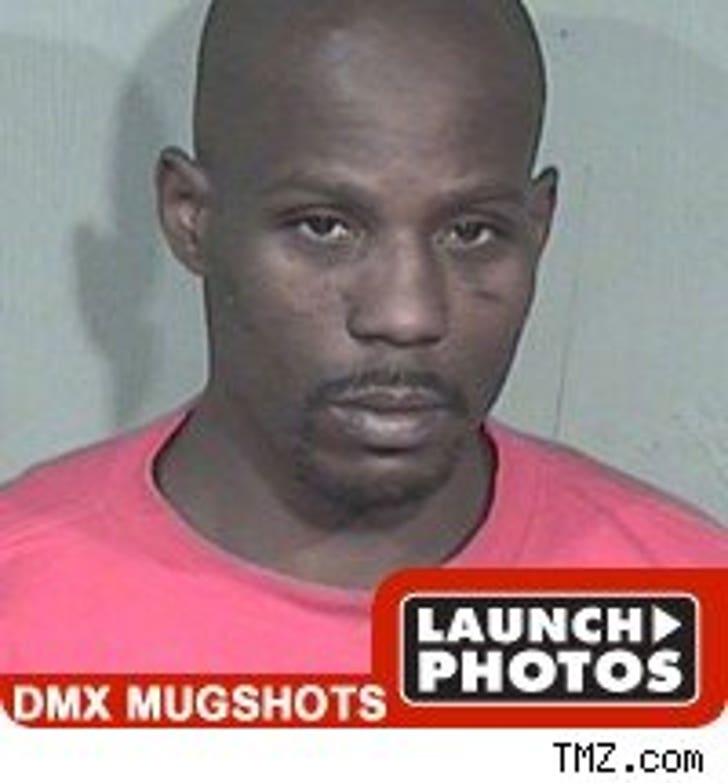