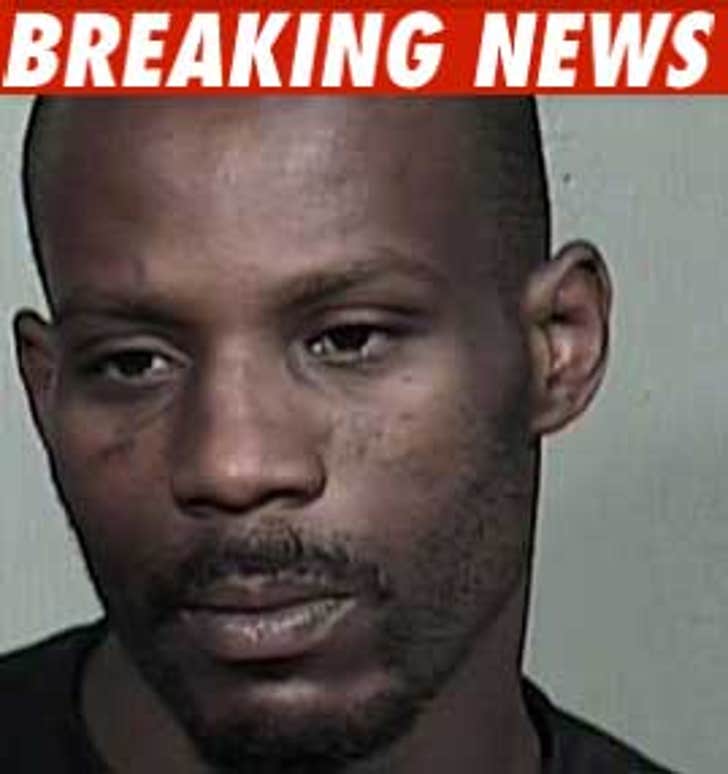 DMX is officially on "lockdown status" in Arizona's Tent City Jail for one of the dumbest moves an inmate can make -- dude threatened to fight the guards.

After X failed to report for his medication, officials say the former platinum rapper began cussing at officers and threatened to "assault somebody to get some respect."

DMX was immediately thrown into lockdown and punished with a "special diet that is a form of bread and water."

It all started when he refused to report for work, telling officers, "I already have a job and don't need this (expletive)."