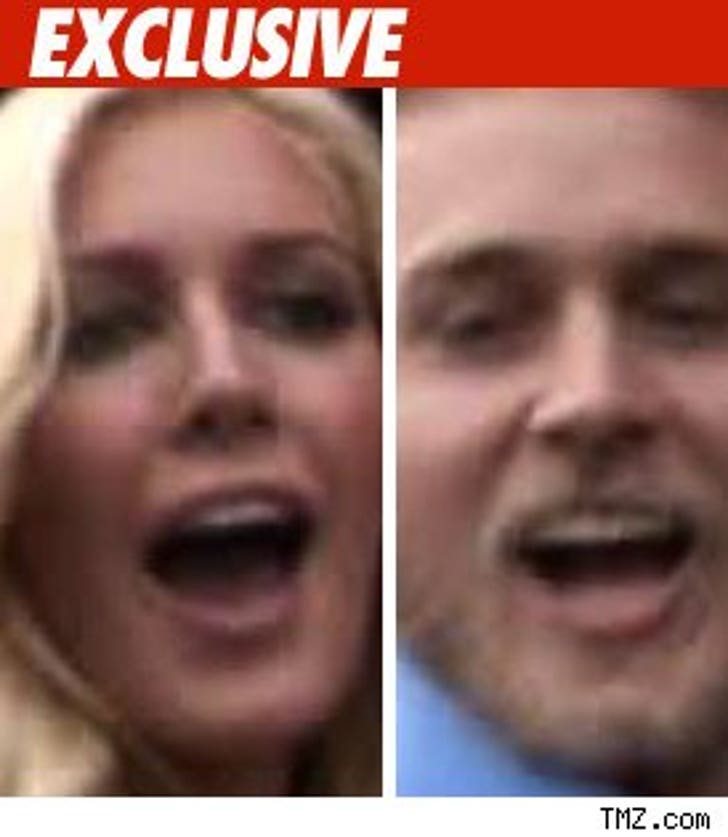 Heidi and Spencer have followed through on their threat -- they have quit the NBC reality show "I'm a Celebrity ... Get Me Out of Here!"

A source close to production tells TMZ the "Hills" duo walked off the set for good after the live portion of last night's show. It is unclear how the show will handle their leaving on tonight's episode.

Guess they weren't faking ... for a change.

UPDATE -- We're told the Red Cross, the charity Spencer was playing for on the show, now wants nothing to do with the program. It's unclear whether they would have received anything anyway -- but regardless, the Spencer experience left a bad taste in their mouth.