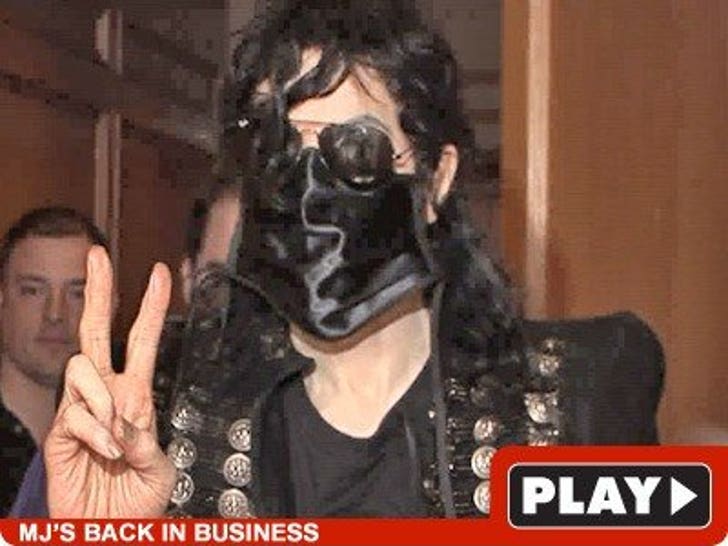 Huge news....Michael Jackson told us he is indeed doing that special, one night concert with the Jackson 5 and sister Janet in Texas -- as well as his London concert series. Problem is ...he could still get sued. 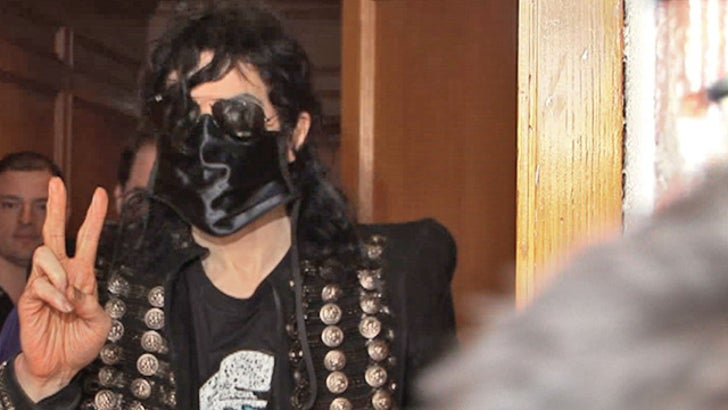 The Jackson family is in chaos over Jacko's decision to perform in London, because his rep signed a deal that he'd do a concert with his family and not perform anywhere else for 18 months. The group organizing the family concert has threatened to sue if the London concert goes on.

Jacko stands to make $3 million off the family concert -- and a lot more from the London gigs. Jackson's bros would split $500,000 for their troubles. The question -- is this enough jack to avert a suit? 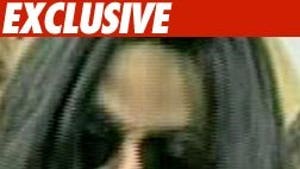 Michael Jackson Will Be Sued Over Jackson 5 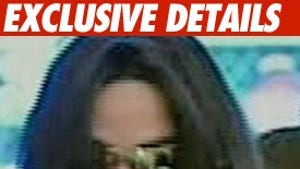