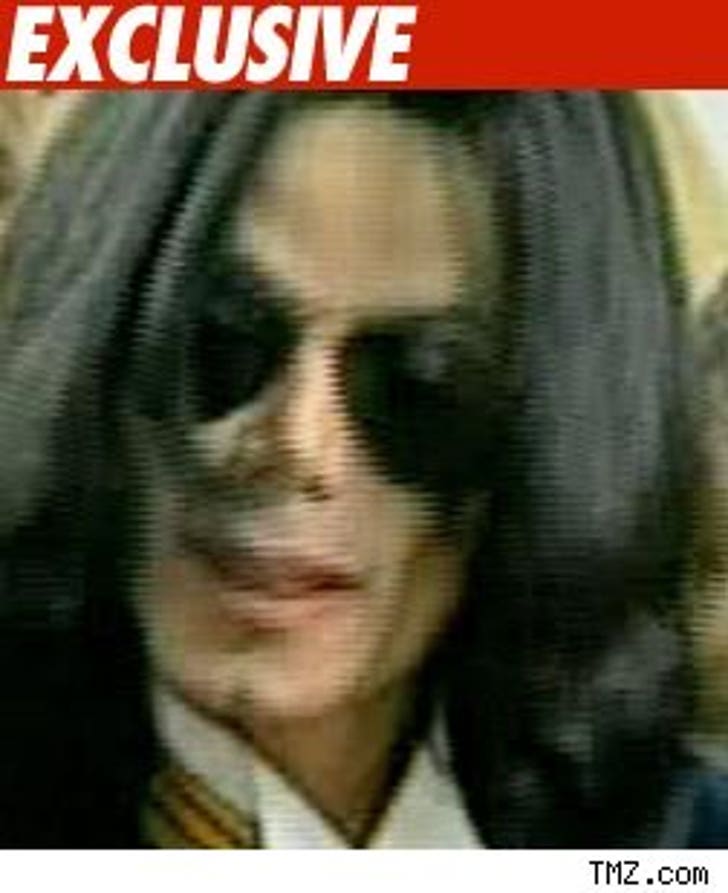 We've learned there was a secret meeting yesterday at the Beverly Hills Hotel, where Michael Jackson made it clear -- he will not perform with Janet and the Jackson 5; and the dude who organized the concert tour tells us he will sue them.

As we first reported, Jacko's manager signed a deal on behalf of M.J. to perform with his sis and bros at Cowboy Stadium in Arlington, Texas in 2010. Part of the deal -- that he not sign any other concert deal for 18 months. But then Jacko went and signed up for his London concerts which are scheduled to begin in July.

The company that organized the family concert --- AllGood Entertainment -- got Michael, daddy Joe Jackson and several others in a room yesterday at the Bev Hills Hotel. Joe tried to convince Michael that the family tour should go on, but Michael wouldn't budge because it would have aired on pay-per-view and M.J. said he doesn't like pay-per-view! The meeting was heated and no one agreed to anything.

Patrick Allocco of AllGood Entertainment tells us he's going to sue Jackson and his family next week.

UPDATE: Patrick Allocco has resubmitted his offer for MJ to perform with the Jackson 5 and Janet without the pay-per-view. For this one night event, MJ would be paid $3million, Janet $1mil, and the brothers would get $500,000 to split.

Allocco is making this his last and final offer. If Jacko refuses, AllGood Entertainment will proceed with suing him and his family. 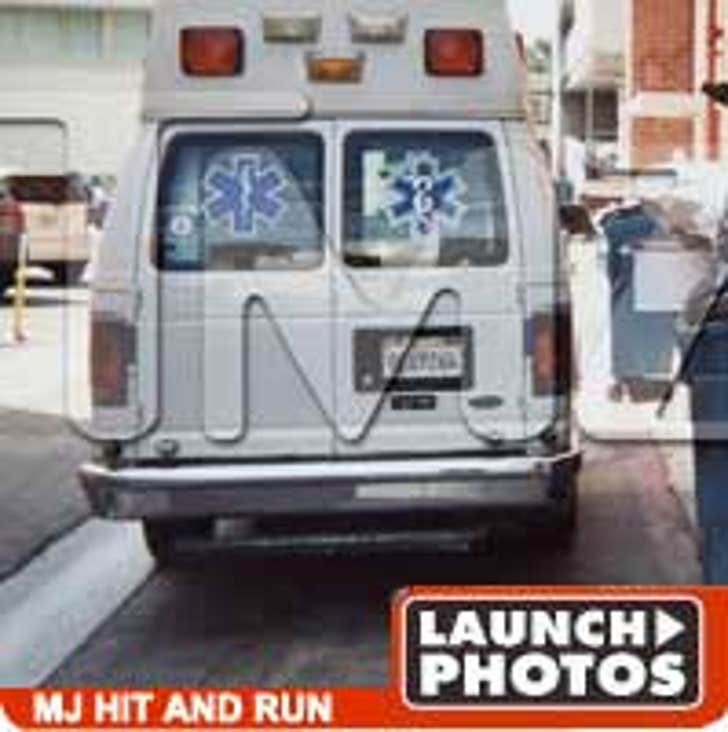 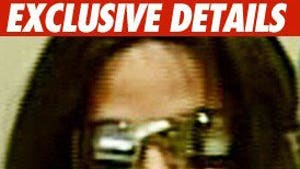 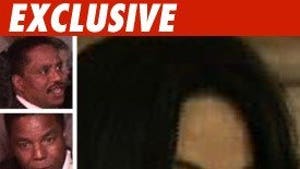 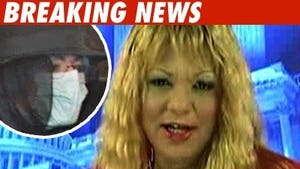