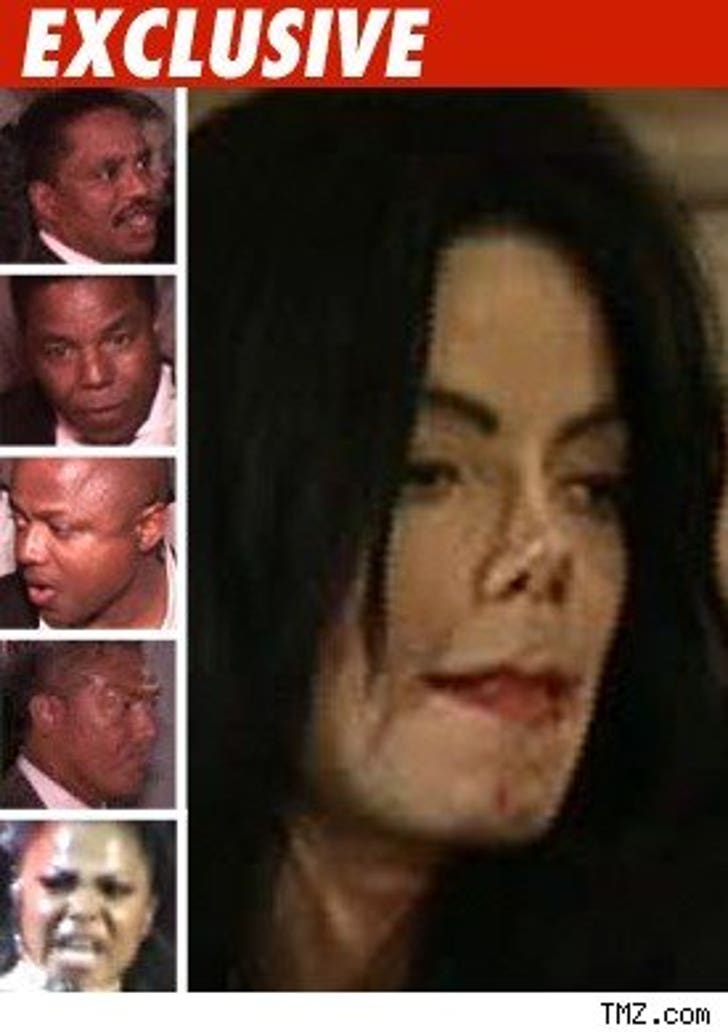 Michael Jackson's hailed London concerts may never happen -- if a new bunch of lawyers get their way.

We've learned AllGood Entertainment -- the company that was putting together a series of concerts with Michael Jackson, Janet Jackson, and their brothers -- has fired off a cease and desist letter to the people organizing Jacko's London concerts, demanding that the show not go on.

Here's what went down. In late 2008, Jackson's manager -- Frank Dileo -- signed a deal promising that M.J. would appear with his family on tour. Part of the deal -- Jackson was prohibited from making another concert deal for 18 months. But lawyers for the family tour claim after their deal was signed, Jackson went and signed up for his London concerts -- allegedly a violation of the 18-month blackout clause.

Lawyers for the family tour now want to block the London concerts. As for Jacko's defense ... we're told his position is that he never signed his name on the family tour deal. But we know his manager signed, and in the law an agent can often sign for the client.

So will the London show go on? 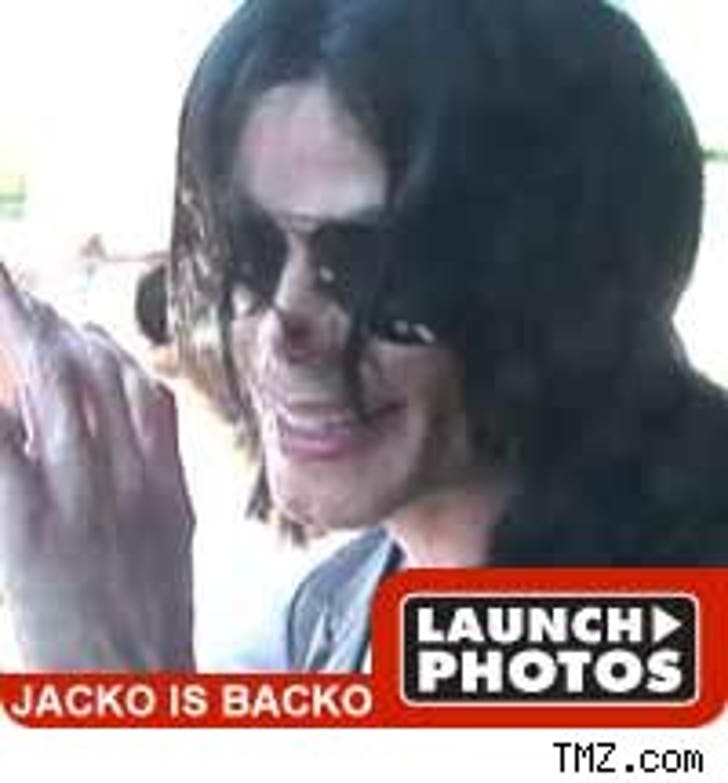