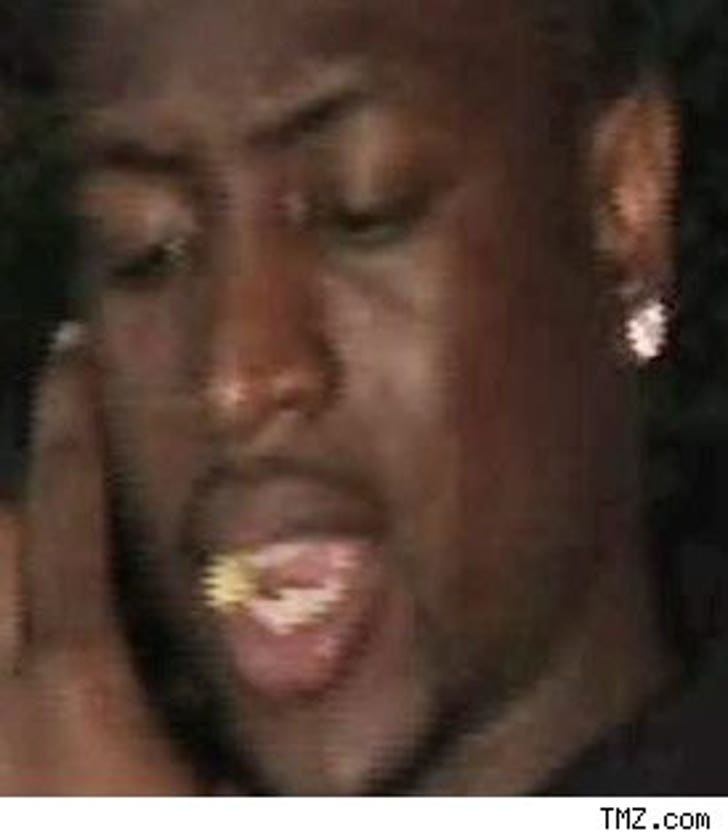 There's only one thing NBA superstar Dwyane Wade hates more than losing -- people who lie about being German royalty.

Wade has fired off a lawsuit against a guy who goes by the name Baron Richard von Houtman -- a guy who allegedly told Wade's basketball coach that Wade had used cocaine and steroids. Now he's suing Baron for slander and libel.

But Wade says it should be obvious that the guy is full of it -- because "The Baron" is not really a Baron. Here's an actual line from the Dwyane's lawsuit:

"Despite the abolition of the monarchies at the beginning of the 20th century, and notwithstanding that the defendant did not begin using the alias "von Houtman" until sometime around 1995, the makeover of the defendants identity was not complete until 1998."

"Given the lack of any historical record ... it is the defendants own grandiose vision of himself that motivated the use of the title or, perhaps, an intention to falsely communicate to others a sense of prestige."

Wade definitely considers this whole thing personal -- he and von Houtman are former business partners who are involved in a lawsuit over a failed restaurant venture.