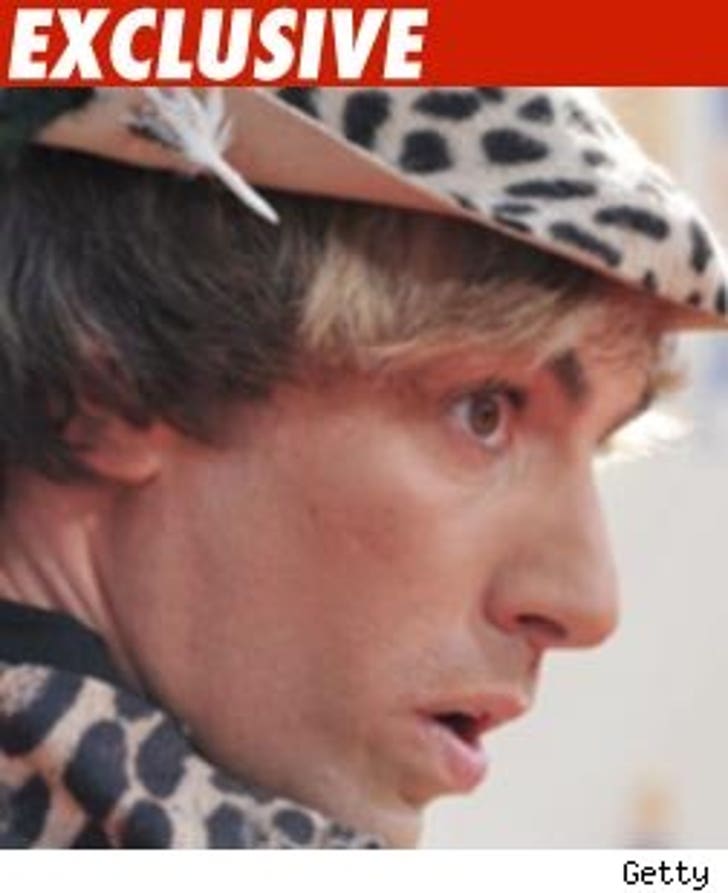 We've been checking all day on the story we broke about Sacha Baron Cohen being sued for allegedly attacking a woman at a bingo game -- and we've learned the woman who's suing is in really bad shape.

As we reported, Richelle Olson is suing Cohen, NBC Universal and others over an incident in 2007, when she was emceeing a charity bingo match for the elderly. Olson says she was told a celebrity would come to call numbers, and none other than Bruno appeared. She claims she tried grabbing the mic back after he was "vulgar and offensive," and he allegedly attacked her. Olson says she suffered brain bleeds and is confined to a wheelchair.

Now we're told that since the incident, people who play bingo with Olson say they have watched her deteriorate before their eyes. She's lost "drastic amounts of weight" and is extremely frail. In fact, we're told just last Saturday Olson fell during a bingo game, hit her head and bled. An ambulance came ... she eventually went to the ER where she was treated.

One bingo player says Olson looks like she has aged 20 years in the last year-and-a-half.