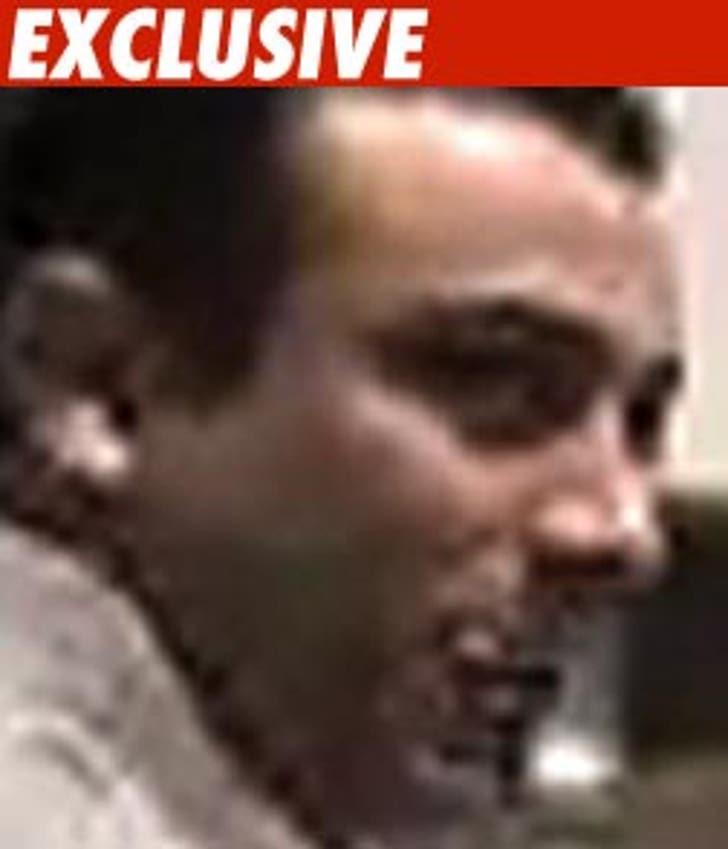 The guy who played Yeah-Yeah in "The Sandlot" just pled not guilty to felony domestic battery in a Los Angeles courtroom.

Marty York was arrested back in April after an argument with his girlfriend turned violent. York's girlfriend has since forgiven him -- we'll see how forgiving the judge will be.

He's due back for a preliminary setting on June 26.