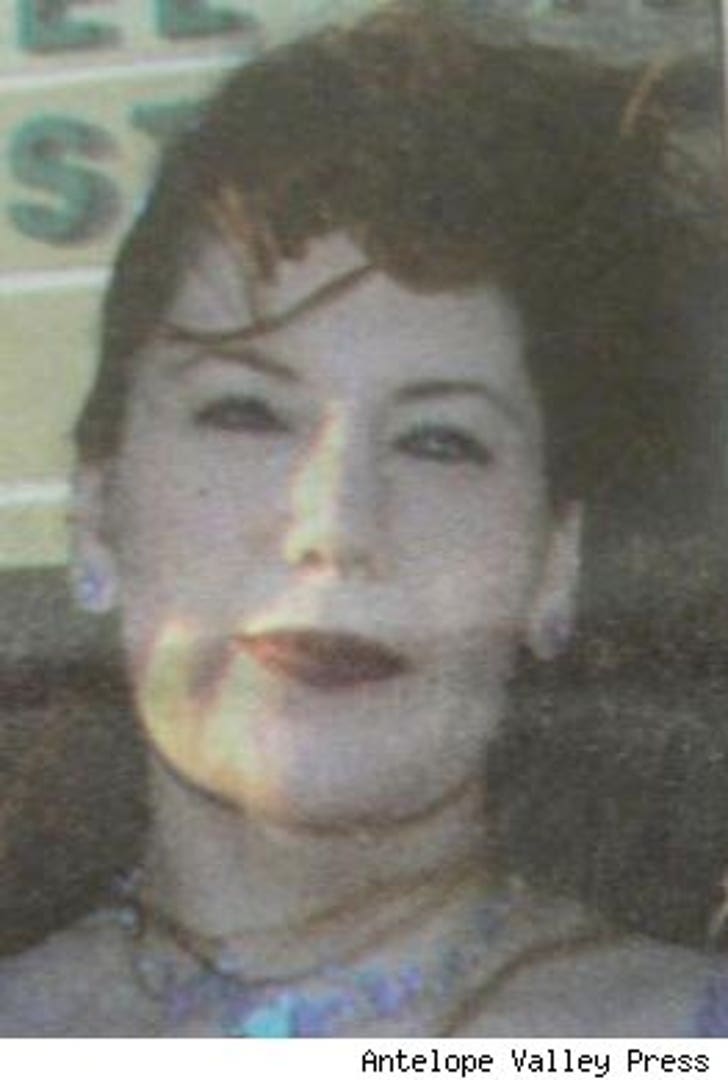 This is the woman who is suing Sacha Baron Cohen over the alleged violent attack at the bingo parlor during the filming of "Bruno."

Her name is Richelle Olson. She's 39 years old and lives in Palmdale, CA. Olson claims Cohen came to her charity bingo match for the elderly in the character "Bruno" and began calling numbers in a vulgar and offensive way. Olson says when she tried grabbing the mic away from him, Cohen attacked her, as did several of his cameramen.

Olson says she fell to the ground, suffered brain bleeds and has been forced to use a wheelchair or a walker ever since.

Her friends tell us Olson has deteriorated since the incident. The pic was taken either before or shortly after the alleged attack.

It was first printed this morning by the Antelope Valley Press.