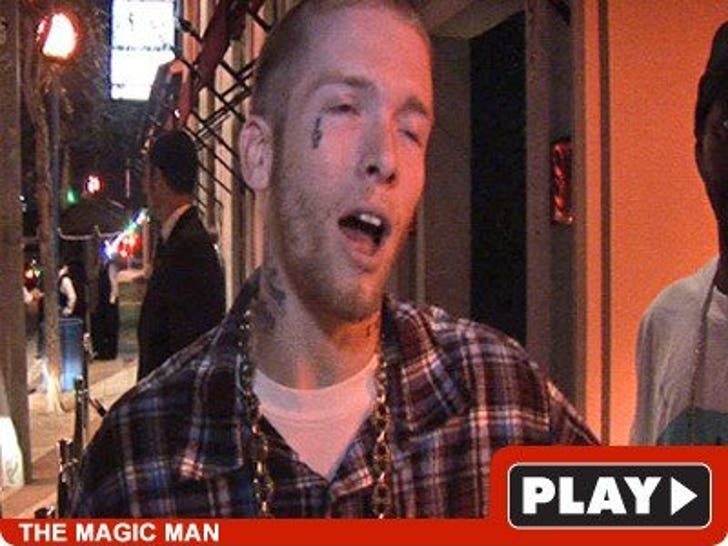 Pro skateboarder Jereme Rogers swears he's officially done experimenting with magic mushrooms -- after cops found him naked and preachin' gibberish to his neighborhood from the roof of his Redondo Beach home Monday. 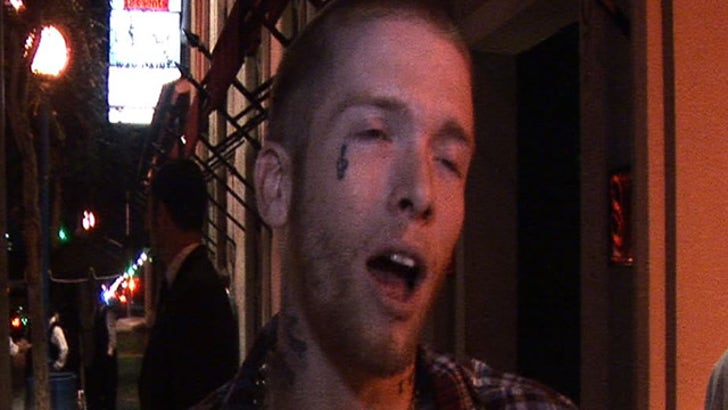 According to reports, the police had to forcibly remove the 24-year-old from his perch and drag him to the hospital for a cat scan. Rogers says he was never charged with a crime for the incident.

Jereme did learn one valuable lesson from his tripped out experience: "Mushrooms don't give you powers" -- so don't try to use The Force on the cops.