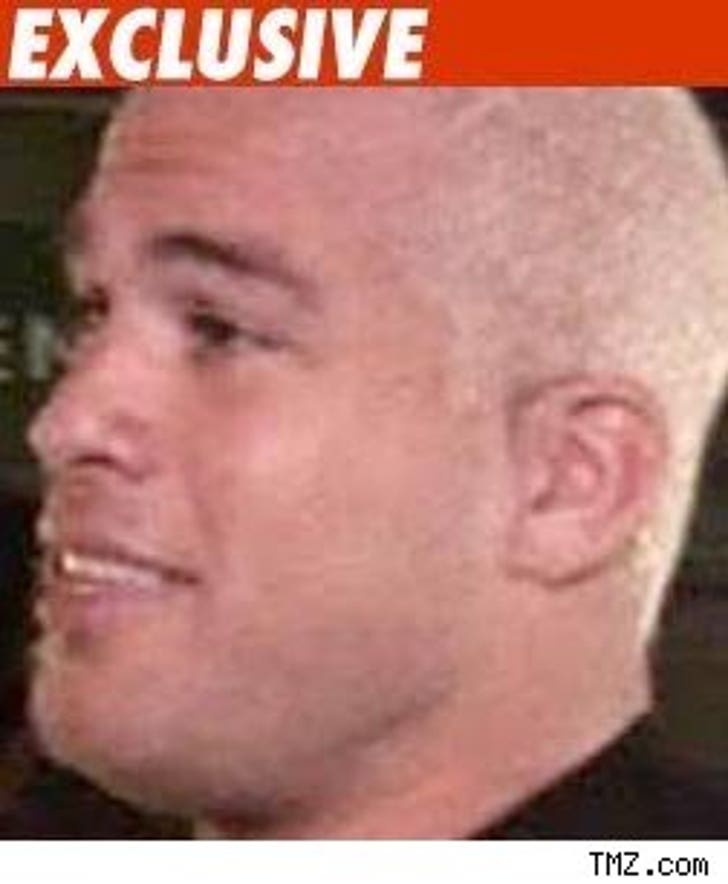 Tito Ortiz is on the receiving end of a serious legal attack -- one that started after the UFC legend bashed "Rampage" Jackson's former trainer to the media.

The guy filing the lawsuit is Juanito Ibarra -- a fighting expert who claims he's trained more than 15 world champs and several Olympic Gold Medal winners. Ibarra's pissed over an interview Tito gave to a website back in 2008, in which the fighter ripped Ibarra as a "thief" who had financially "taken advantage of Rampage."

Ibarra is suing Tito and all the blogs and publications that ran Tito's interview for defamation, invasion of privacy and emotional distress.