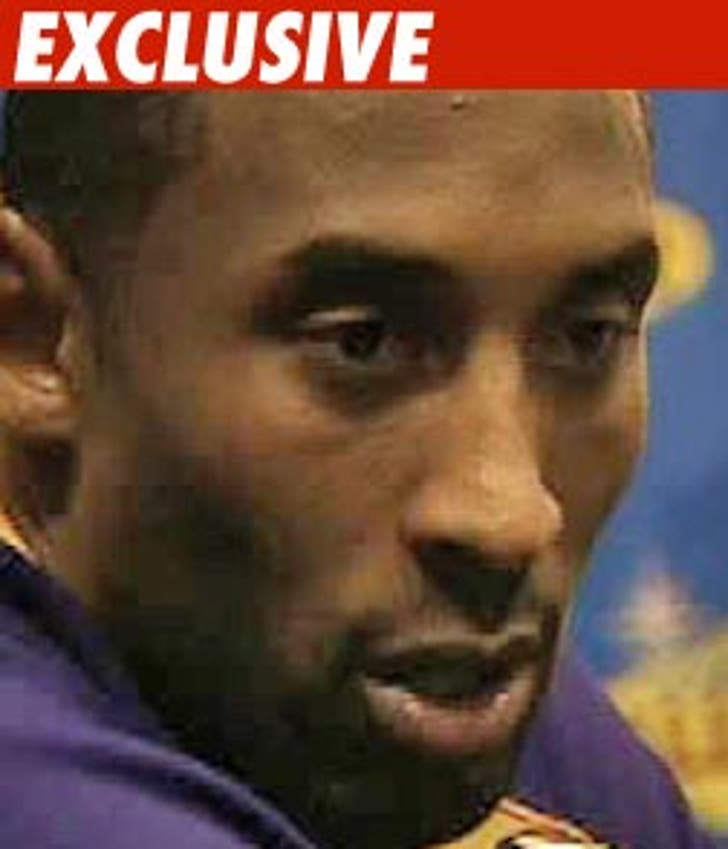 As Kobe Bryant is poised to win an NBA title, his attorneys are gunning for a legal victory that would prevent his former maid from blabbing to the media.

Kobe and his wife are locked in a legal battle with Maria Jimenez -- who just filed papers essentially asking for the green light so she can spill secrets about the Bryants to the media ... despite the fact she signed a confidentiality agreement with them when she was hired.

Jimenez is suing the Bryants, claiming Kobe's wife Vanessa was abusive, even ordering her to dig deep into dog poop.

But Kobe's attorney tells us Jimenez is dreaming if she thinks the confidentiality agreement isn't binding. Attorney Doug Mirell says the agreement is solid as a rock.