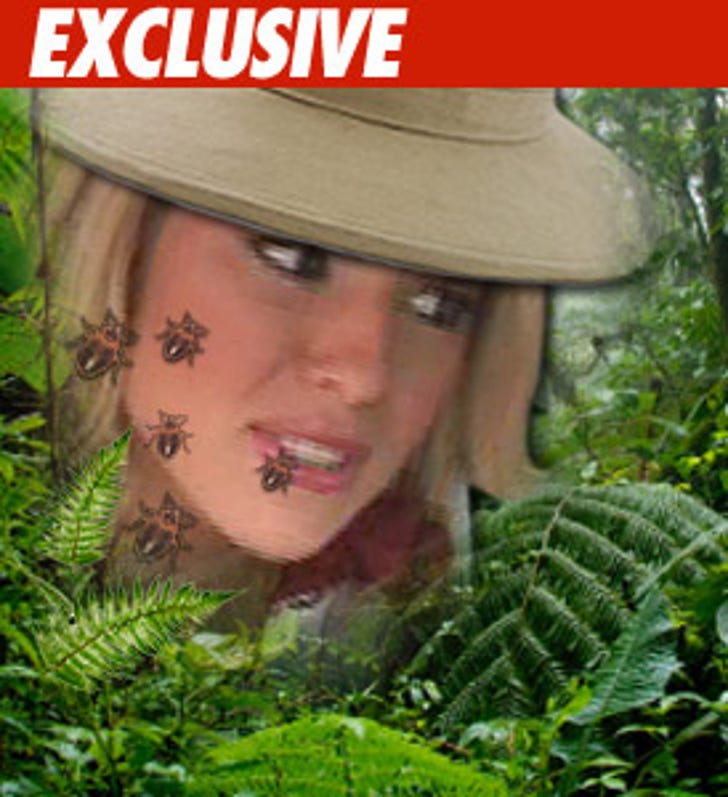 Fired Miss California USA Carrie Prejean was offered a huge amount of money to appear on a reality show.

We got hold of an email sent by a pageant honcho to Carrie on May 15th. Lewis writes producers from "I'm a Celebrity ... Get Me Out of Here!" offered her $70,000 to appear on the show for one week and $140,000 if she stayed for 3 weeks. The show also gives money to charity but who knew the "celebs" scored that kind of payday?

Lewis wrote that he had declined the offer and wanted an email from her also rejecting the offer.

The email also confirms the story we broke yesterday -- an email from Lewis to Carrie stating that Playboy wanted to do a shoot with her that involved "partial nudity" and that it would have to "take place soon." Prejean told us yesterday that Playboy offered $140,000, but the email says the offer was $120,000.